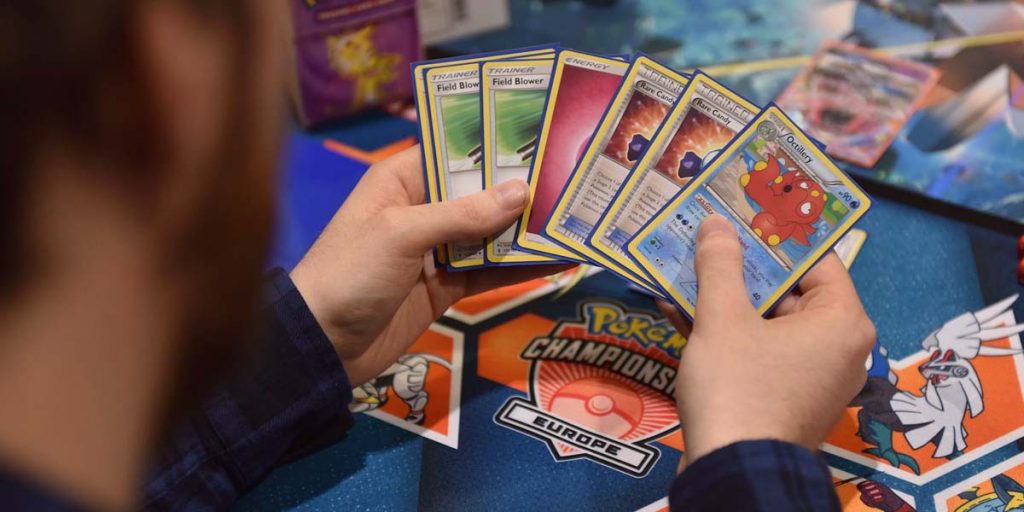 Trading cards, especially Pokemon, have seen a resurgence making them more desirable than ever before. Thanks to this rise in popularity, some customers took advantage of the stores, causing them to take action.

Customers visiting Walmart and Target stores this past week saw signs saying NFL, MLB, NBA, Pokemon, and other trading cards have been removed from shelves, according to Bleeding Cool on Tuesday. Target’s sign says its decision was “to ensure the safety of our guests and team members,” while Walmart’s sign referenced “inappropriate customer behavior.”

There were no specifics given by either store, but on Friday, police were called to a Target store in Wisconsin when a person allegedly pulled a gun over a trading card dispute.

Target and Walmart didn’t immediately respond to a request for comment.