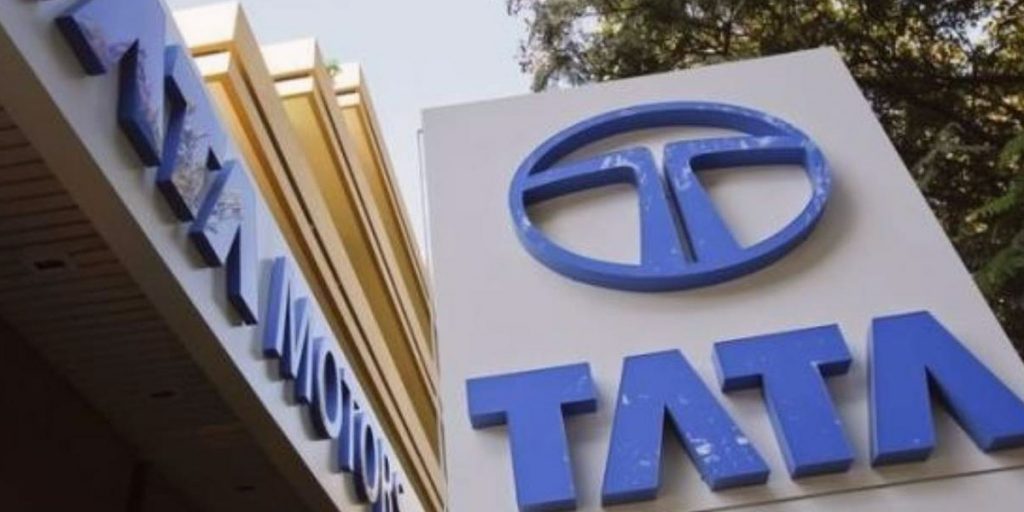 Tata Sons chairman N Chandrasekaran met many investors during his recent US trip in May to showcase the group’s new venture, stated a report in The Economic Times. In the initial stage PE funds are likely to be approached, following which strategic investors will be approached after the business sizes up.

Mukesh Bansal, co-founder of fitness startup Curefit who joined Tata Digital as president is one of the key members of the fundraising team, stated the daily. Before Curefit, Bansal was associated with Myntra. After Myntra was acquired by Flipkart in 2014, he was the head of commerce in Flipkart.

Tata aims to expand the company’s digital footprint across businesses in order to compete with the likes of Amazon, Flipkart and Reliance’s JioMart.

The conglomerate is working on a super app that will be a one-stop platform for ecommerce, financial services, fitness, lifestyle, fashion etc. The app is likely to give loyalty points upon usage which can then be used to book a Vistara flight or stay at a Taj property, stated the daily.

Some of the most popular names including online grocer BigBasket, online pharmacy startup 1mg have been acquired by the company for Tata’s super app. Besides, the company will also integrate some of the existing digital businesses of the group including Tata Cliq.