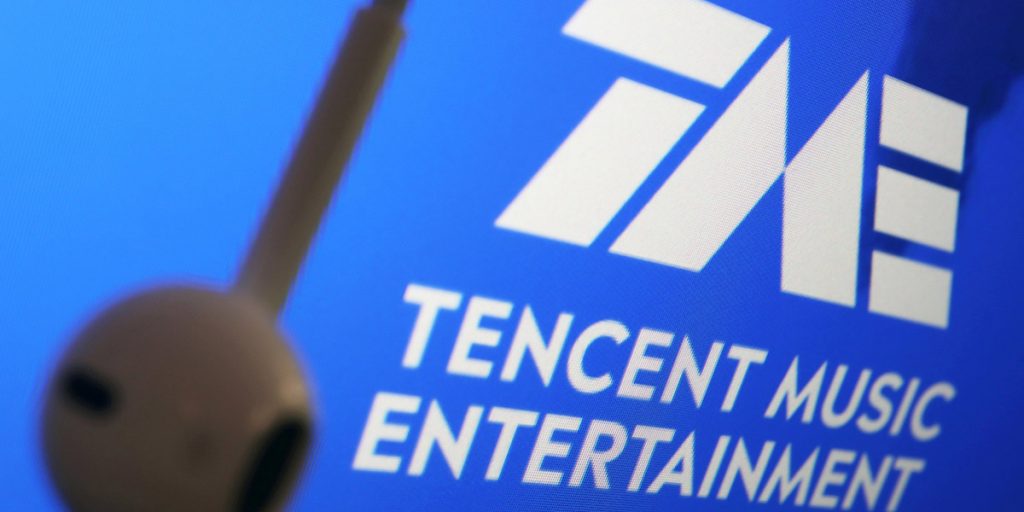 Tencent Music Entertainment Group (TME.N) said on Monday China’s copyright rules were unlikely to have a big impact on its online subscriptions, and its chief executive believes regulators want to promote the healthy development of the music industry. Tencent Music’s second-quarter profit beat Wall Street expectations on Monday, as its advertising business rebounded and more people subscribed to its music streaming platform. Paid subscribers for the company’s online music service grew 41% to 66.2 million, a record high, boosted by investments in long-form audio and a refreshed music library expanded by licensing deals with Universal Music Group, Sony Music, and other labels.

Shares in Tencent Music rose 3.1% in extended trading after its earnings release, paring back losses that saw it fall 9% earlier on Monday. The shares have lost half their market value this year due to Beijing’s crackdown on its tech giants and a ruling that barred the company’s parent, Tencent Holdings Ltd (0700.HK), from exclusive music copyright agreements. Tencent Music’s CEO Liang Zhu told analysts that they believed Chinese regulators ultimately were keen to promote the healthy development of the music industry and the firm fully accepted the government’s policies.

The company expects the decision on copyright agreements to have some impact on its operations, it said in its report without specifying a figure, but Liang said they did not think it would have a big impact on its online subscriptions. Frank Zhao, a Beijing-based independent music industry analyst, said Tencent Music made most of its income from social entertainment such as online Karaoke and live streaming businesses. “Tencent Music is now focusing on content creation and user experience improvement,” Zhao said. “They are on the right road as the fight over copyright is over.”

Tencent Music’s social entertainment services business, which includes karaoke platforms where users can live stream concerts, posted a 7.4% rise in revenue to 5.06 billion yuan in the quarter and accounted for most of its revenue. Total revenue rose by 15.5% to 8.01 billion yuan ($1.24 billion) but missed a Refinitiv IBES estimate of 8.13 billion yuan. The company earned 0.66 yuan per American depositary share on an adjusted basis, more than estimates of 0.62 yuan.