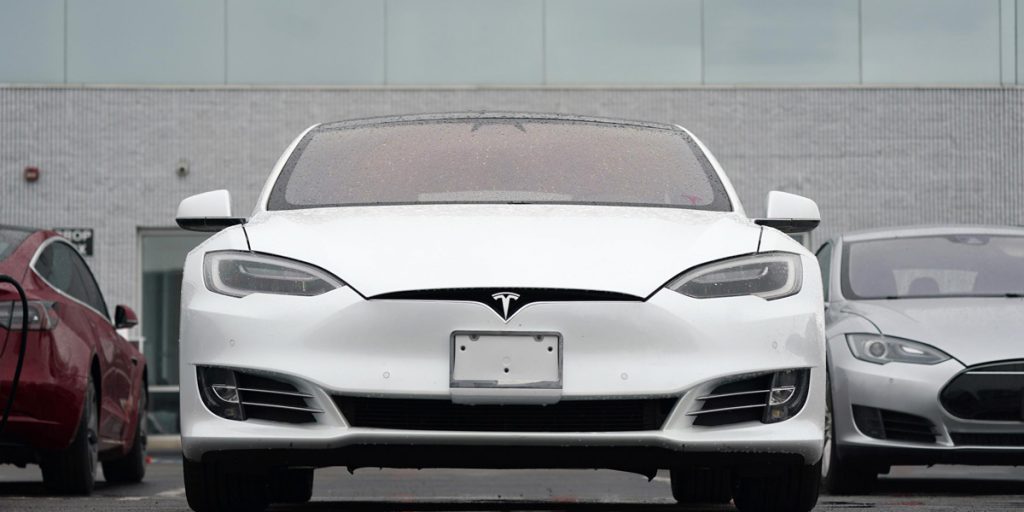 Tesla says it delivered 201,250 electric vehicles in the second quarter as it overcame a global computer chip shortage that has hit nearly every automaker. The sales figures fell a bit short of Wall Street estimates of 207,000 vehicles, according to data provider FactSet. But it was better than first-quarter sales of 185,000 and put the company on a path to double last year’s annual deliveries of just under 500,000. The Palo Alto, California, company says it only counts a car as delivered if it is transferred to the customer and all paperwork is correct. Final numbers could vary by up to 0.5% or more. Sales from April through June more than doubled the same period last year, when the start of the coronavirus pandemic forced Tesla and other automakers to close factories for much of the quarter.

The Model 3/Y led the way with 199,360 in second-quarter deliveries, followed by the Model S/X at 1,890. Tesla produced 206,421 vehicles for the quarter, including 2,340 of the Model S/X. Wedbush analyst Daniel Ives wrote in a note to investors that 200,000 deliveries were the bull case scenario for Tesla in the second quarter. He wrote that 195,000 Model 3 and Y deliveries could give Tesla the potential to hit 900,000 in annual sales this year. Also during the quarter, Tesla had to deal with safety and quality issues in China, where it has built a huge factory to serve the world’s largest auto market.

In June Tesla Inc. had to recall about 285,000 vehicles in China because of a problem with the cruise control. Chinese authorities said it can activate accidentally and cause cars to suddenly speed up, creating a safety hazard. Chinese authorities and the company said Tesla plans to upgrade cruise-control software remotely so the owners don’t have to take their cars to a company store. In early trading, Tesla shares edged up less than 1% to $681.54.