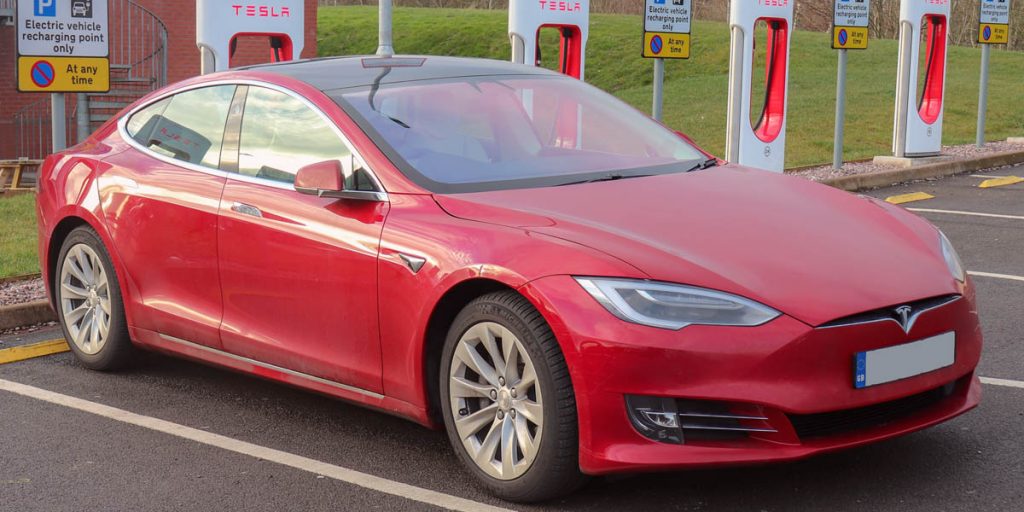 The Information, citing a single source familiar with the data, wrote that Tesla’s “monthly net orders in China dropped to about 9,800 in May from more than 18,000 in April.” CNBC has not corroborated that report.

Tesla’s Shanghai factory is supposed to have the capacity to make around 500,000 electric cars a year for deliveries in China and exports to other parts of Asia and Europe.

Elon Musk’s electric vehicle company has been grappling with recalls and safety investigations in China. It is also dealing with a public relations backlash there following some high-profile vehicle crashes, price changes, and quality complaints from Chinese customers.

JL Warren Capital CEO Junheng Li said in an e-mail to CNBC that even though Tesla hasn’t spoken about potential impacts of its PR crisis in China, she expects they will be material.

“We see a definitive material impact on Tesla branding, orders, and deliveries for future months, although it’s hard to quantify exactly to what extent the declining demand is driven by concerns on Tesla’s safety features or rising competition especially from Chinese automakers,” she said.

Li’s equity research firm focuses on Chinese and U.S. companies with significant exposure in China. Her firm estimated, in a note on June 1, that Tesla orders in China declined by around 30% in May compared to April. While that’s not as dire as the 50% drop reported by The Information, Warren noted that “both are disastrous.”

China represented last year the second-largest electric vehicle market in the world, according to IEA research. Tesla’s near-term growth hinges largely on its ability to make and sell cars successfully in China.

According to the analysis of Tesla job listings by Snow Bull Capital, the company is stepping up hiring for “Legal & Government Affairs” positions in 2021 across the country. It’s also generally ramping up hiring at its Shanghai plant.

Chinese Tesla rival Nio saw deliveries slide in May as a global semiconductor shortage hit its business. But another competitor, Xpeng, said it delivered 5,686 cars in May representing a 483% year-on-year rise and a 10% increase from the previous month.

Tesla shares are down about 15% year-to-date, and down more than 35% from their intraday high on Jan. 29.