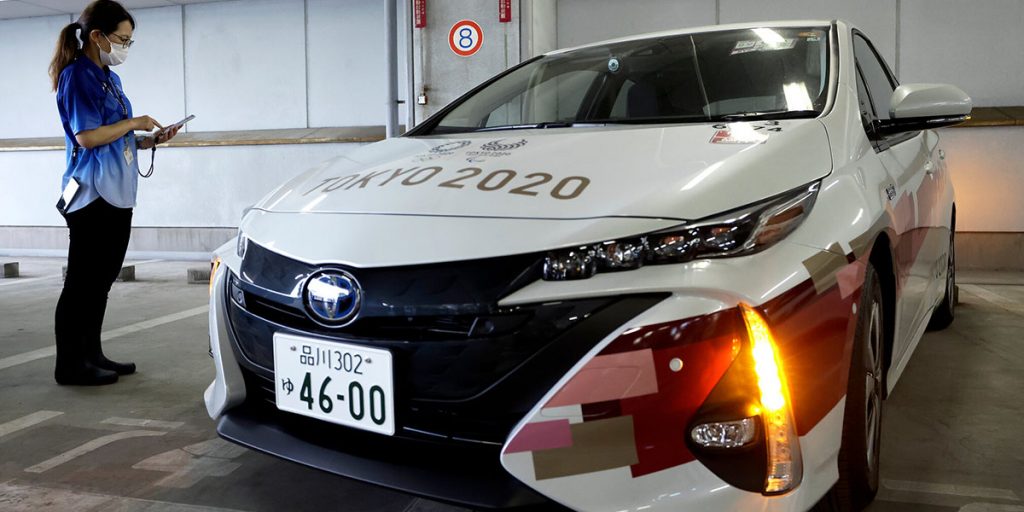 EV giant Tesla and Toyota Motor indulged in a spar with Ford Motor and the US United Auto Workers (UAW) union over a proposal by the Democrats in the US House to provide an additional tax incentive of $4,500 to the locally-built, union-made electric vehicles.

The bill proposes to boost the maximum tax credit for such electric vehicles to $12,500, including a credit of $500 for using US-made batteries, up from the current $7,500.

The tax bill also eliminates the rule to phase out tax credits after automakers hit 200,000 electric vehicles sales. Though this would make both GM and Tesla eligible again, the latter would not receive the higher credit.

The bill also proposes a new EV tax credit for commercial vehicles, a 15% credit for electric bicycles, and a $2,500 credit for used EVs.

Toyota wrote a letter to Congress, mentioning that the plan discriminates against nearly half of US automakers and workers who are not a part of the union. The auto company also called on lawmakers to reject giving “exorbitant tax breaks” to wealthy customers of high-priced cars and trucks.

The bill, which is set to be discussed by the US House Ways and Means Committee on Tuesday, directly benefits Detroit’s Big Three automakers – General Motors, Ford Motor, and Stellantis, the parent of Chrysler. All these automakers assemble their US-made vehicles in UAW-represented plants.

Those facing a loss are the likes of Tesla and other foreign automakers operating in the country who do not have unions representing assembly workers. Tesla CEO Elon Musk had on Sunday tweeted that the EV incentives were “written by Ford/UAW lobbyists, as they make their electric car in Mexico. Not obvious how this serves American taxpayers”.

Honda Motor, which builds vehicles at its plants in Alabama, Indiana, and Ohio, said that the EV incentive bill “discriminates among EVs made by hard-working American auto workers based simply on whether they belong to a union”.