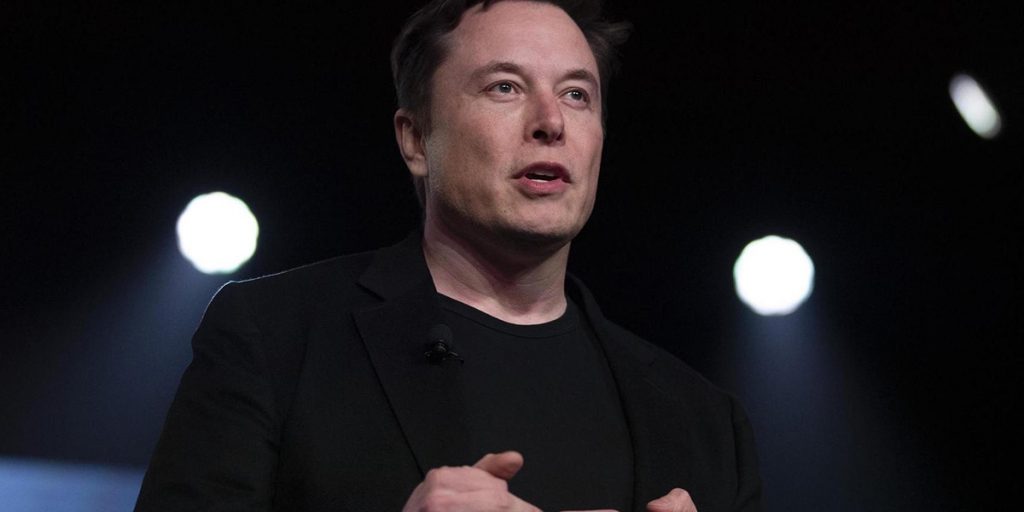 Tesla Inc. TSLA, -2.83 percent Chief Executive Elon Musk, whose personal wealth has increased by about $250 billion since the start of the pandemic, lashed out at Sen. Bernie Sanders on Twitter over the weekend, after the Vermont independent tweeted: “We must demand that the extremely wealthy pay their fair share. Period.”

The comment drew eyerolls and clapbacks from many on Twitter, with the phrase “grow up” being a popular refrain.

Last month, Musk responded to a proposed tax by the Biden administration on billionaires’ unrealized capital gains by tweeting: “Eventually, they run out of other people’s money and then they come for you.” Also in October, Musk announced Tesla would move its headquarters from California to Texas, which has no state income tax.

The anti-tax tantrums have come in the wake of a ProPublica report in June that Musk paid a “true tax rate” of about 3.27 percent and that he avoided paying any federal taxes in 2018. Musk, who takes no taxable salary, has a personal fortune of about $285 billion, according to the Bloomberg Billionaire’s Index, up more than $116 billion year to date. That includes an $8 billion loss as Tesla shares sank last week.

Musk kicked off the weekend by attacking Tesla co-founder Martin Eberhard on Twitter, calling him “far the worst person I’ve ever worked with in my entire career,” and claiming that “He came damn close to killing Tesla.”

Eberhard left the company in 2007, and the two have feuded for years. Musk’s comments could violate a non-disparagement agreement that reportedly was part of a settlement after Eberhard sued for defamation in 2007.

“Nothing quite like having the richest man in the world attacking you,” Eberhard said in a statement to Fox Business on Friday.

In recent weeks, Musk has also snarkily challenged a U.N. officials’ suggestion that he could help ease world hunger and posted sexist tweets that he later deleted.

As part of a settlement with the Securities and Exchange Commission in 2018, Tesla is supposed to pre-approve all of Musk’s tweets. Earlier this year, the SEC said Musk’s tweets violated that policy twice in 2020. However, that’s largely toothless, since there is no real precedent for SEC enforcement of social-media posts, and any potential fines against Musk or Tesla would likely be minuscule compared to their net worth.

Last week Musk sold $6.9 billion in Tesla stock (Get it? Get it?), following a Twitter poll that said he should sell $10 billion in shares. (Some of those stock sales were put in place before the poll was posted.) Musk faces a roughly $15 billion tax bill on his stock options in the coming year, CNBC reported last week, and more stock sales are likely coming. Amid news of the sales, Tesla stock sank for its worst week in more than a year.

Still, Tesla stock is up 47 percent year to date, and about 153 percent higher over the past 12 months.