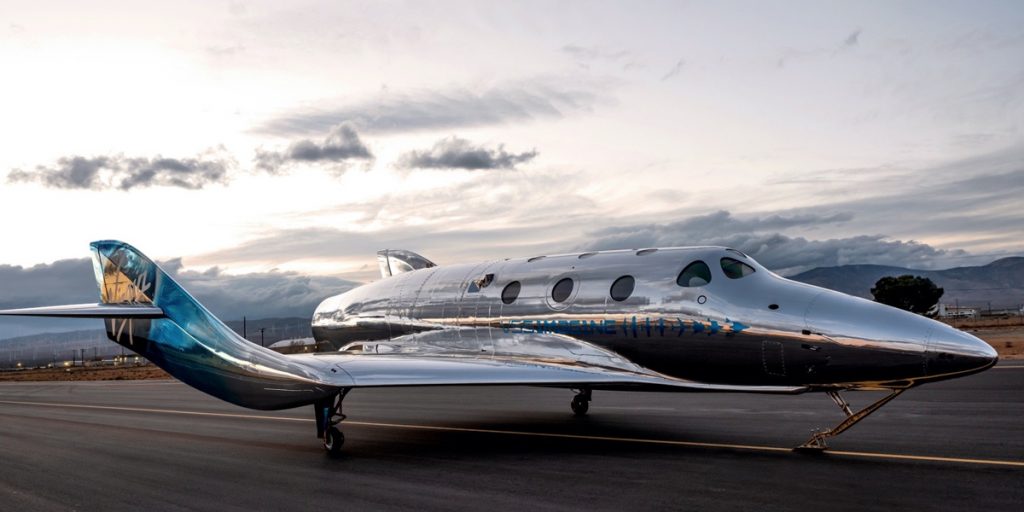 What is happening to SpaceX’s prototype Starships? The woes continued with its fourth launch attempt as SpaceX lost its SN11 Starship roughly six minutes into its high-altitude journey. It’s not clear exactly what went wrong, but the engine bay camera feed dropped right after one of the Starship’s engines relit for the landing sequence. Whatever happened led to a sprinkling of parts showering the landing site.

SpaceX’s boss, Elon Musk, noted that the second engine had problems during both the ascent and landing burn, but expect more details from the engineering team later this week. Should SpaceX be worried? Probably not — this is what prototypes are for. The company apparently building each new Starship prototype in three weeks or less, but it’s a notable wobble when SN10 was able to land (before blowing up) and the presumably improved SN11 didn’t even get that far.