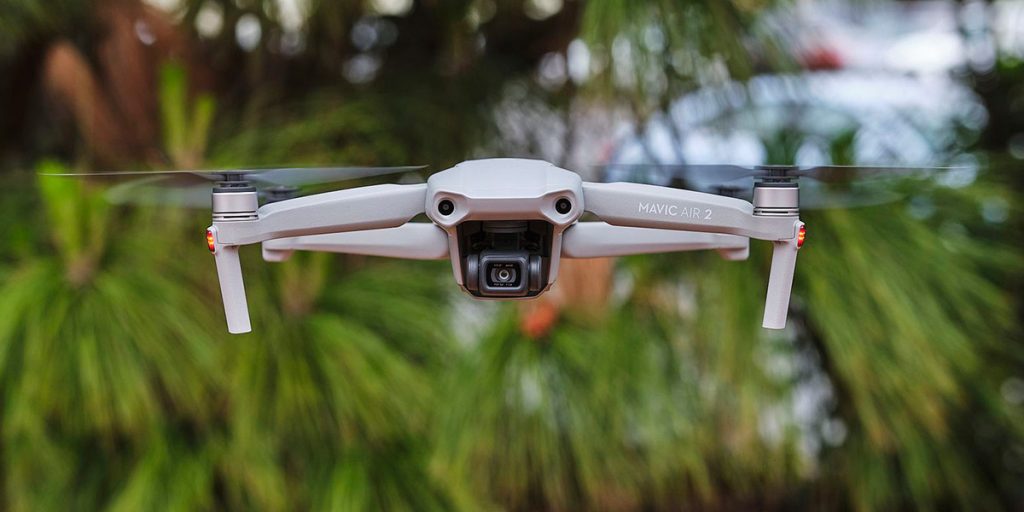 After months of government bans on DJI drones, with lawmakers questioning whether the company was sending information to the Chinese government, the Pentagon has admitted that the drones being used might actually be safe (via The Hill), with a report saying that two “Government Edition” DJI drones are “recommended for use by government entities.”

However, on July 23rd, the Department of Defense released a statement on the report, saying that its release was “unauthorized,” and reiterating its position that DJI’s drones “pose potential threats to national security.” (via Reuters) It says that its policy around drones is unchanged and that there is an investigation into how the “inaccurate and uncoordinated” report was released.

Last year, the Department of the Interior grounded all its drones, citing concerns of potential spying by the Chinese government, and the Department of Commerce put DJI on its Entity List after the company allegedly provided the Chinese government with surveillance tech for its Uyghur Muslim detention camps. That second claim wasn’t addressed at all by the Pentagon’s report.

But, according to The Hill, the Pentagon’s (unauthorized) report said that it didn’t find any malicious code when it analyzed two drone models. The Department of Homeland Security previously ran tests on the DJI Mavic Pro and Matrice 600 Pro in 2019 and didn’t find evidence of data being sent places it shouldn’t, and a new administration has seemingly come to a similar conclusion today. Another report that looked at three DJI drones, including the Government Editions of the aforementioned drones, came to the same conclusion in early 2020.

The Pentagon’s report wasn’t an all-clear for DJI’s relationship with the US government, even before the DOD’s statement on July 23rd. As of June 1st’s revision, DJI is still on the Entity List, which prevents US companies from selling any of their technology for DJI to use, and the Pentagon’s report comes as Congress is considering a law that would ban the government from buying Chinese drones for five whole years, starting in 2023. They’d have to rely on other approved drones from companies in the US and France instead; as restrictions have been placed on DJI, others have made drones with hefty price tags to fill the government’s needs.

We’re also talking about pretty old DJI drones that have gotten the all-clear; we reviewed the consumer model of DJI’s Mavic Pro in 2016, and the company’s offered many far more competitive models since then.

None of the government scrutinies keeps you from buying a DJI drone. Despite all the accusations, DJI has still been able to continue creating and selling its consumer products.

Lawmakers are still trying to decide what to do about other Chinese products perceived to be a security risk as well: while the Department of Defense has rolled back the designation of Xiaomi as a “Communist Chinese military company”, the Biden administration seems like it still intends to keep a ban on Huawei products from being used in US infrastructure. The government has been so worried about equipment from Chinese companies like ZTE and Huawei acting as part of its network infrastructure that it’s even considered removing the parts already in use. Last September, the FCC estimated it would cost $1.8 billion to “rip and replace” Chinese telecom equipment currently embedded in US networks.