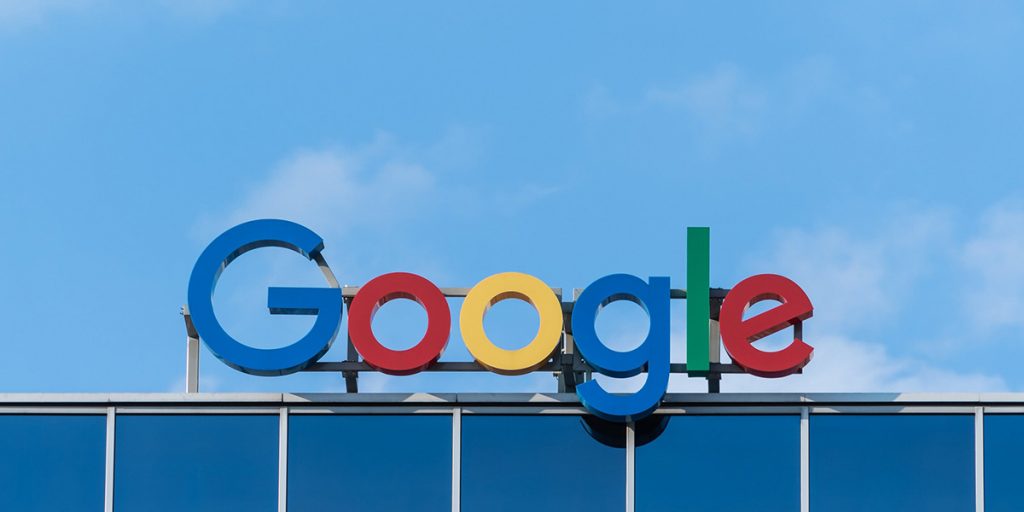 US officials are preparing a new antitrust lawsuit against Google over its power in the online advertising market, Bloomberg reported Wednesday.

Bloomberg cited an unnamed person familiar with the matter as saying the Justice Department could file the litigation by the end of the year.

The internet titan reiterated its position on Wednesday, saying it competes fairly in an online market where people have many options.

“There is enormous competition in advertising tools, which has made online ads more relevant, reduced fees, and expanded options for publishers and advertisers.”

Justice Department officials last year sued Google over its dominance in online search and ads, and similar cases have been filed by groups of US states.

US lawmakers advanced blockbuster legislation in June aimed at curbing the power of Big Tech firms with a sweeping reform of antitrust laws, setting the stage for a tough floor fight in Congress.

One of the bills limits the ability of tech platforms to leverage their control across multiple business lines, potentially opening the door to breaking up some of the giant firms.

The bills are headed to the full House of Representatives, where a contentious debate is expected amid fierce opposition from the tech sector and allies. Any bills would need passage through both the House and Senate and the president’s signature.

The outcome of the package remains unclear, with lawmakers from both sides breaking from their party.