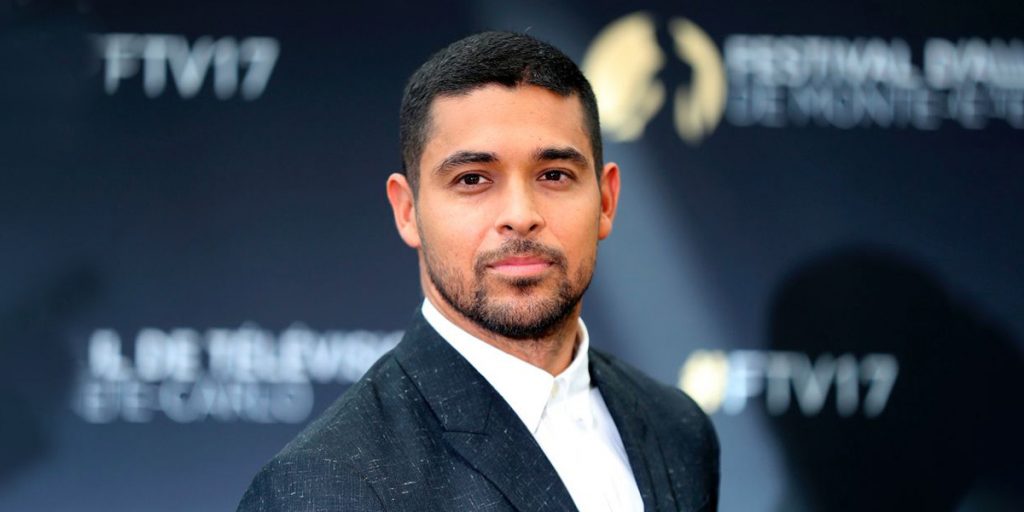 Multicultural entrepreneurs have reportedly only received a measly 2% share of venture capital annually over the last decade, and Wilmer Valderrama is ready to put an end to that trend; with Sia Scotch Whisky.

Valderrama is an actor best known for playing Fez in the early ’00’s sitcom That 70’s Show or, more recently, NCIS for those of you who don’t know. However, he is also a producer and celebrated activist.

Wilmer is partnering with Sia Scotch to help bridge the gap between the minority communities and entrepreneurs, and the pairing is not by accident. Sia is one of the first scotch whisky brands in history to be launched by a Hispanic entrepreneur. Together, they are launching The Entrepreneurial Spirit Fund by SIA Scotch.

A Scotch Whisky with an Inspiring Story

According to the press release, The new grant program will give a quarter of a million dollars to multicultural small business owners in need of support—an especially dire need for entrepreneurs after the additional challenges they faced due to the COVID-19 pandemic.

The Entrepreneurial Spirit Fund will also offer recipients mentorship opportunities with SIA’s founder, Carin Luna-Ostaseski. One of the first Hispanic people in history to create a Scotch Whisky and faced numerous challenges during her entrepreneurship journey.

“SIA Scotch Whisky was born out of passion, determination and perseverance – the same characteristics that drive many other entrepreneurs. As a first generation Cuban American, I experienced so many uphill battles, from securing funding to dealing with regulations and securing investors,” said Carin Luna-Ostaseski. “But, after finally getting crowdfunded on Kickstarter and seeing those first bottles on shelves, I knew my purpose was to help inspire other underrepresented entrepreneurs achieve their dreams too. I am so proud of The Entrepreneurial Spirit Fund and its mission to embrace the cultural diversity that helps define our country.”

“Throughout my career I have always pushed for inclusion and diversity in everything that I do,” said Wilmer Valderrama, who has worked tirelessly over the years to push for this mission. “Supporting the progress and perseverance of multicultural entrepreneurs who are trying to achieve their dreams and disrupt the status quo is incredibly important to me. I’m so honored to partner with SIA Scotch Whisky on The Entrepreneurial Spirit Fund and I believe that their work will make a big impact, especially during these difficult times.”

However, Sia Scotch is more than just an incredible story of how it came to be. It’s also a multi-award-winning brand, which scored an impressive 96 points at the Ultimate Spirits Challenge (2016) and a Double Gold at the prestigious San Francisco World Spirits Competition (2014).

According to the press release, The Entrepreneurial Spirit Fund by SIA Scotch will award $10,000 grants to 25 qualifying entrepreneurs who self-identify as people of color for $250,000. To apply, visit siascotchfund.helloalice.com.

To be eligible, the business owner must be a citizen or legal permanent resident of the United States, 25 years or older, and must operate in at least one of the following states where SIA is sold: California, Florida, Illinois, Nevada, New York and/or Texas. Applications are open now through August 10, 2021, grant recipients will be announced by September 14, 2021, and funding will be distributed by October 8, 2021.