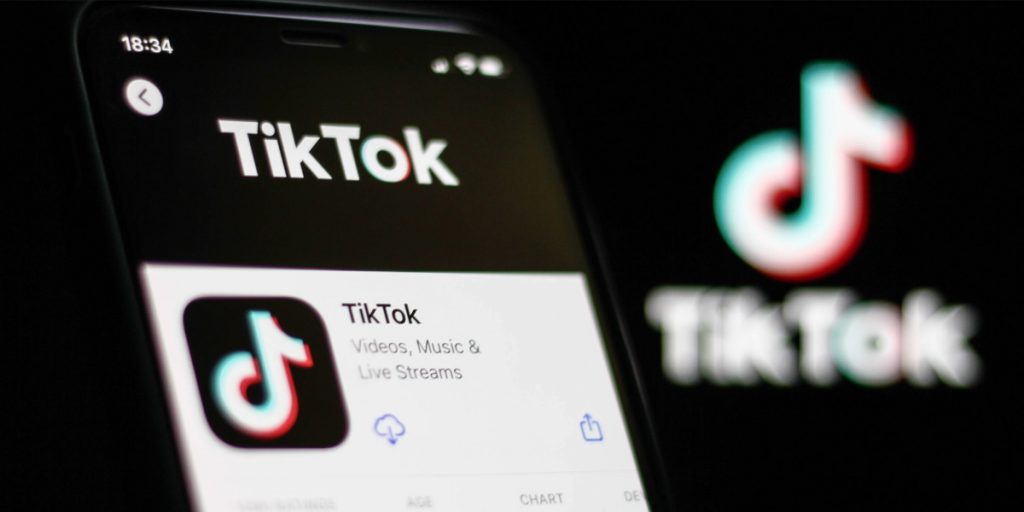 TikTok has hit one of the most exclusive milestones in the tech industry.

The company said in a blog post-Monday that it now has more than 1 billion monthly active users around the world, making it the rare social media application not owned by Facebook (FB) or Google (GOOGL GOOGLE) to claim an audience of that size.

The short-form video app’s popularity surged as people spent more time on their phones during the pandemic. It has also both benefited from and fueled the growth of the creative industry, as more people look to make a living from posting content to social media sites.

The growth of the Chinese-owned app comes despite an effort by former President Donald Trump’s administration last year to shut down TikTok in the United States. And while Trump’s effort ultimately fizzled, the app has been banned in India and faces scrutiny from European regulators over its data protection practices and children’s safety.

The app’s monthly active users in August were up 25% compared to the same month last year, according to app store intelligence firm Sensor Tower.

The announcement solidifies TikTok’s place among the competitive ranks of legacy social media platforms like Facebook, YouTube, and Facebook-owned Instagram, the latter of which hit 1 billion monthly users in June 2018. By contrast, Snapchat (SNAP), which has been around nearly twice as long, said earlier this year that it had reached 500 million monthly active users.

When Twitter (TWTR) last reported this metric in 2019, it had 330 million monthly active users.

During the pandemic, TikTok was successful in drawing in more millennials and high-profile creators from Instagram and other sites. TikTok also launched a $1 billion creator fund last year to encourage users to create content on the platform.