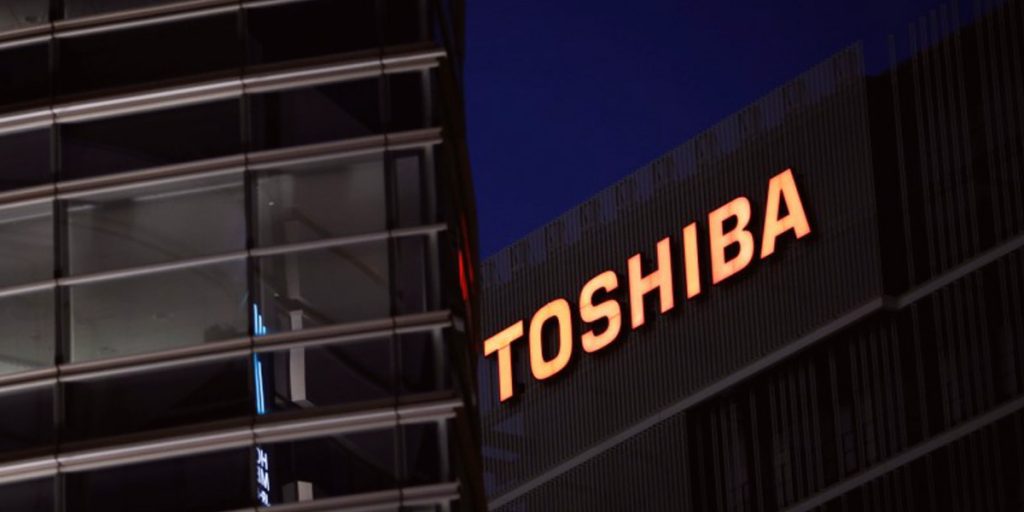 The chairman of Toshiba Corp (6502.T), facing calls to resign amid a corporate governance scandal, said he may step down after revamping its board and appointing a new CEO, according to the Wall Street Journal.

An independent investigation has alleged that Toshiba management colluded with Japan’s trade ministry to block foreign investors from gaining board influence, reviving concerns about Japanese corporate governance and prompting calls for Board Chairman Osamu Nagayama to resign. read more

“These are the two major tasks if I remain as a board member and the chairperson of the board,” Nagayama was quoted as saying in the Journal interview.

“When I see the whole thing set in the right order, it’s an appropriate time I consider myself to resign.”