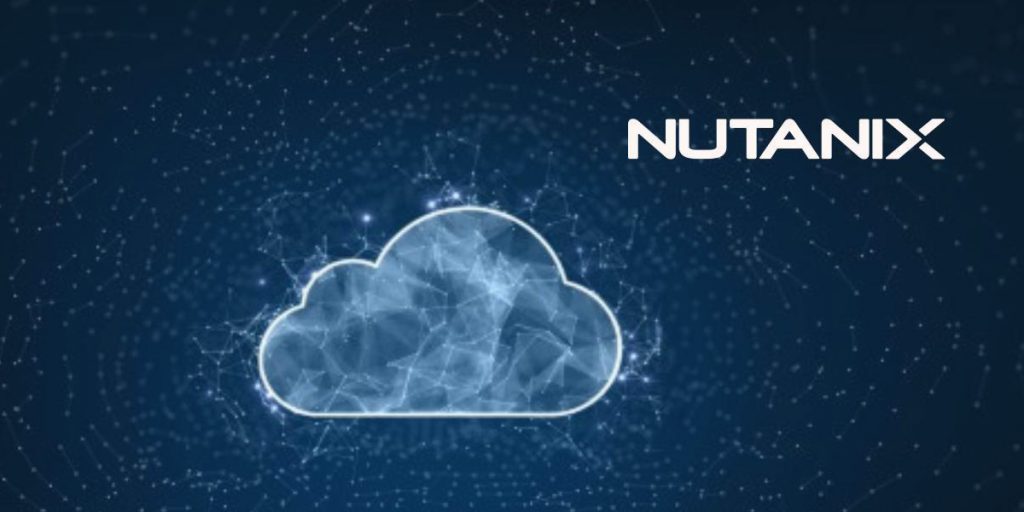 Toyota, an automobile manufacturer with approximately 360,000 employees worldwide, was quick to announce its commitment to work style reform in 2016 and has introduced a work-from-home program for about 13,000 employees. However, there were varying degrees of adoption among different departments. For example, the Engineering Design Group was not able to support a remote-work model for all employees. Team members had to work from their physical workstations in the office whenever working on design projects using 3D CAD software. In addition, the DX Promotion Division was facing challenges with workstation maintenance and procurement costs.

The Nutanix cloud platform enabled a VDI environment for approximately 1,000-devices and was up and running far ahead of Toyota’s initial schedule to expand its VDI environment. Employees in the Engineering Design Group also said the move enabled them to work in a new way. This became even more important when they were forced to work from home due to the spread of COVID-19 but could continue performing design work without interruptions.

“Moving forward, we plan to roll out similar systems not only to Toyota Motor but also to Toyota group companies,” said the DX Promotion Division’s Masanobu Takahisa. “In the future, we hope to also support CAE software on the VDI environment, and continue to promote work-style reform in the Engineering Design Group.”

In addition to expanding work-style options for employees in its Engineering Design Group, the move to Nutanix enabled Toyota to consolidate shared and underutilized workstations into its VDI environment, to eventually cut the number of workstations to approximately half, which would also result in significant cost reductions.

“Toyota is a leading global company in the manufacturing industry, enabling employees to embrace the future of work. We are proud to have helped TOYOTA implement a new way of working, which was previously thought to be difficult to achieve,” said Matt Young, SVP of Sales, Asia Pacific, and Japan at Nutanix.

“Due to the COVID-19 pandemic, the elementary school that my child attends was closed in March 2020, and I was also forced to work from home,” said Naomi Tsuji of the Advanced Body Technology Development Division. “Thanks to the 3D CAD environment on VDI, I have been able to perform design work at home without any inconvenience.”

“When we would go to manufacturing sites for meetings, we had no choice but to present our designs using paper drawings,” said Yugo Ichida of the Commercial ZEV Fundamental Development Division. “I always thought, ‘Communication would be smoother if I could use 3D CAD.’ Now, we can have deeper and better discussions while looking at the 3D CAD models together.”

Discussing the improved work efficiency, Masami Uehata of the ZEV B&D Lab added, “Before deploying Nutanix, paper drawings had to be printed and taken outside the office. With Nutanix, we can communicate with our clients and other departments while showing the 3D CAD screen during meetings. Being able to make decisions on the spot has allowed us to work more efficiently and reduce the amount of work we have to take home.”