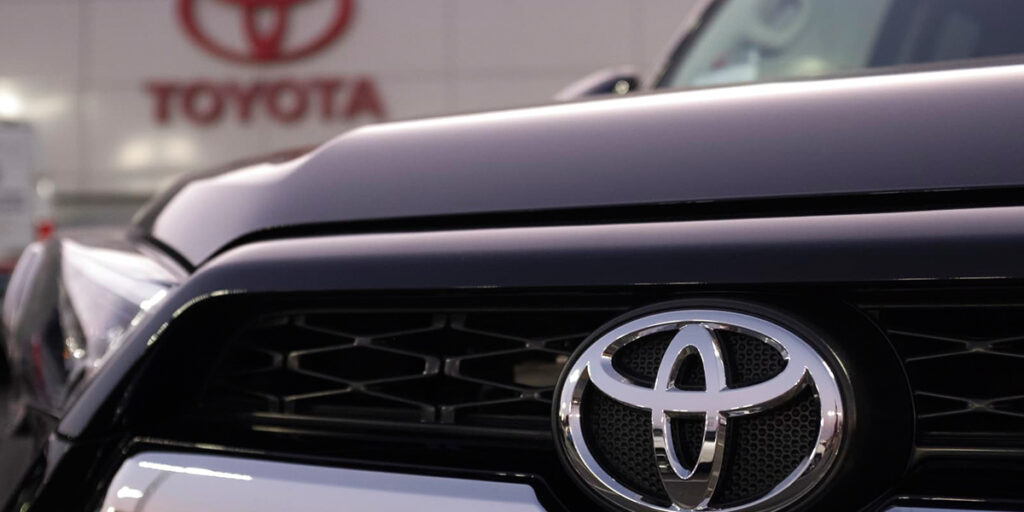 Toyota will build a $1.29 billion battery factory in North Carolina in an effort to bring some of its electric vehicle supply chain to the US. The news comes on the heels of Toyota’s announcement that it will invest around $13.6 billion in battery tech over the next decade, including a $9 billion investment in production, as it attempts to electrify its vehicle lineup.

Toyota plans on spreading the $1.29 billion for the new factory over the next decade, but production at the facility is scheduled to begin in 2025, said Chris Reynolds, chief administrative officer for Toyota Motor North America. In the first year, Toyota plans on producing 1.2 million battery packs for its upcoming lineup of electric vehicles, Reynolds said.

“This investment, which I believe is so far the largest private capital investment in North Carolina history… will create at least 1,750 new jobs and help us develop and localize automotive battery production,” Reynolds said during a press conference, “which will pave the way for battery electric vehicles built here in the United States of America.”

The factory won’t come without its costs to the taxpayers. According to the News & Observer, North Carolina’s Economic Investment Committee approved a $438.7 million tax incentive package to encourage Toyota to build in the state.

Toyota’s battery factory is the latest new facility planned as car companies scramble to ramp up production of EVs. Toyota’s first long-range EV, the BZ4X compact SUV, is expected to be released in mid-2022.

Ford and South Korean battery manufacturer SK Innovation are spending $11.4 billion on several new factories in Tennessee and Kentucky, while General Motors is planning four new battery factories in the US with partner LG Chem. In Europe, Volkswagen is aiming to have six battery cell production plants operating by 2030. And Tesla is close to finishing its battery factory in Berlin, which would produce 250GWh — roughly equivalent to the current world battery cell production capacity.

Globally, battery production is expected to grow from 95.3GWh in 2020 to 410.5GWh in 2024, according to GlobalData, a data and analytics company.

The news is also set against the backdrop of fierce lobbying in Washington, DC, over the future of the federal EV tax credit, which currently provides shaves $7,500 off the purchase price of some electric vehicles. Congressional Democrats have proposed increasing the credit to $12,500 for purchases of electric vehicles made in the US by unionized workers, triggering a backlash from non-union companies like Tesla and Toyota. The Japanese automaker has run full-page newspaper ads accusing President Joe Biden and the Democrats of “play[ing] politics with the environment.”

Although the company was an early leader in gas-electric hybrid cars with the Prius, Toyota reportedly viewed hybrids as a stopgap measure until hydrogen fuel cells became competitive. Now, the company is playing catch-up with the likes of Nissan and has reportedly lobbied to slow the US’s transition to electric vehicles.