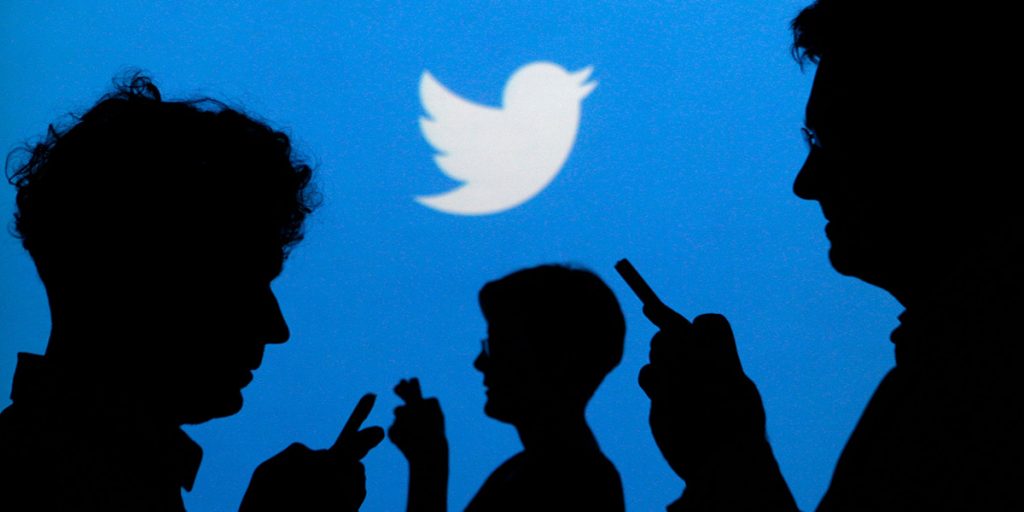 Twitter India head Manish Maheshwari is moving to the US, in the role of the Senior Director, Revenue Strategy and Operations, focused on the new markets.

He will be reporting to Deitra Mara, Senior Director, Global Strategy & Operations at Twitter. Moneycontrol has reviewed the copy of the email announcing the move and was the first to break the story. Twitter has confirmed the move in a statement to Moneycontrol. Twitter’s senior executive Yu Sasamoto confirmed the news on Twitter.

Sarah Personette, Twitter, Chief Customer Officer, in an email to Twitter employees, said, “After supporting the team for over 2 years as our India country director and head of India, Manish will be taking on a new role in San Francisco as Senior Director, Revenue Strategy and Operations focused on New Market Entry – reporting to Deitra Mara.”

According to the email, Kanika Mittal, current Head of Sales at Twitter, and Neha Sharma Katyal, current Business Head, Twitter, will handle revenue and sales in India and will be reporting to Yu Sasamoto, VP of Twitter JAPAC / Twitter Japan.

“Instead of a single country Director, India leadership Council will guide and support the team moving forward…. As we continue to invest in India as a strategic, high growth market for our company,” Personnette said in the email.

“I want to share a massive thank you with Manish for all he has done as our India lead – especially during extraordinarily challenging times. I’m excited to see you in the new role, where you can leverage all that you have learned in leading India to help impact the rest of the company,” the email added.

For Maheshwari, it hasn’t been an easy few months, as the standoff between Twitter and the government continued.

The standoff between the government and Twitter escalated when the former reinstated the accounts for people, which the government asked the microblogging platform to remove.

Later, Twitter India and the US headquarters were named as one of the accused in the case filed by the Ghaziabad police on June 15 for sharing a video of an assault on a 65-year-old person in the city, which was fake. The UP Police had sent notice to Maheshwari under Section 160 and Section 41A for appearing before the Ghaziabad police for further inquiry. This was challenged by Maheshwari and he filed a petition in the Karnataka High Court.

While the High Court had quashed the complaint by the UP police, according to a source, it could have led to the move.