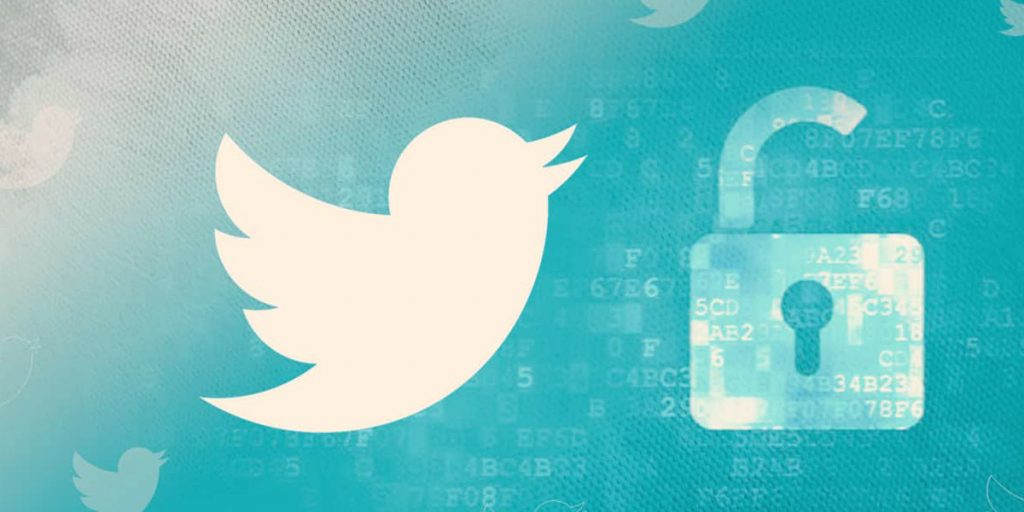 Microblogging platform Twitter has lost its legal indemnity in India because of its failure to comply with the new IT rules. The new rules required social media platforms to appoint key officers in the country. The loss of indemnity was highlighted on Tuesday after a case was filed against the social media giant over a viral video.

Government sources said that the platform is set to lose its intermediary status. Twitter is the only social media platform to not adhere to the rules, sources said. “Twitter to lose its status as intermediary platform in India as it does not comply with new guidelines, it is the only social media platform among mainstream that has not adhered to new laws,” government sources said to news agency ANI. This means that Twitter is liable for penal actions as per Indian law.

“We are keeping the MeitY apprised of the progress at every step of the process. An interim Chief Compliance Officer has been retained and details will be shared with the Ministry directly soon. Twitter continues to make every effort to comply with the new Guidelines,” said a Twitter spokesperson on the development.

The UP Police have further filed an FIR naming Twitter and others over a video of assault on an elderly Muslim man in Ghaziabad, dated June 5. As Twitter does not enjoy legal indemnity any more, they are liable for penal action.

“No communal angle to incident. Twitter has done nothing to stop video from going viral,” said Ghaziabad Police in an FIR. An FIR was registered against nine names, including Twitter and some journalists, in connection with the incident in Loni where an elderly man was thrashed and his beard was cut off.

Twitter has not responded to the query on the FIR filed by the UP Police yet.

Twitter had said on Tuesday that as per one of the rules, it had appointed an interim chief compliance officer. It said that it will soon share the details with the government. “We have assured the Government of India that Twitter is making every effort to comply with the new guidelines, and an overview of our progress has been duly shared. We will continue our constructive dialogue with the Indian Government,” a Twitter spokesperson had said last week.

As per the new IT rules, non-compliance can lead to the social media platform concerned about losing their intermediary status and the platforms could also be liable for criminal action in case of a complaint. Intermediary status provides these platforms the immunity from liabilities over any third-party data hosted by them.