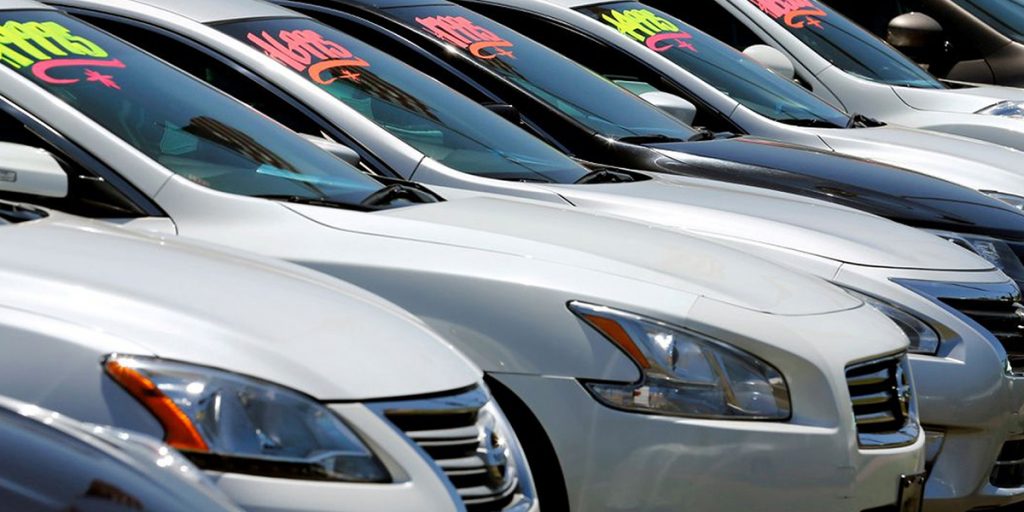 U.S. business inventory accumulation increased solidly in August, though motor vehicle retailers continued to struggle to restock amid an ongoing global semiconductor shortage, which is forcing automobile manufacturers to cut production. Business inventories rose 0.6% after a similar gain in July, the Commerce Department said on Friday. Inventories are a key component of gross domestic product. August’s increase was in line with economists’ expectations. Inventories increased 7.4% on a year-on-year basis in August. Retail inventories gained 0.1% in August as estimated in an advance report published last month. That followed a 0.4% rise in July. Motor vehicle inventories dropped 1.4% instead of 1.5% as estimated last month. Retail inventories excluding autos, which go into the calculation of GDP, rose 0.6% as estimated last month.

Business inventories were depleted in the first half of the year, but shortages amid persistent supply bottlenecks because of the COVID-19 pandemic and congestion at ports in the United States and China are making it difficult to rebuild stocks. That has contributed to third-quarter GDP growth estimates being slashed to as low as a 1.3% annualized rate from as high as a 7% pace. The economy grew at a 6.7% pace in the second quarter. Wholesale inventories increased 1.2% in August. Stocks at manufacturers rose 0.6%. Business sales dipped 0.1% in August after increasing 0.5% in July. At August’s sales pace, it would take 1.26 months for businesses to clear shelves, up from 1.25 months in July.