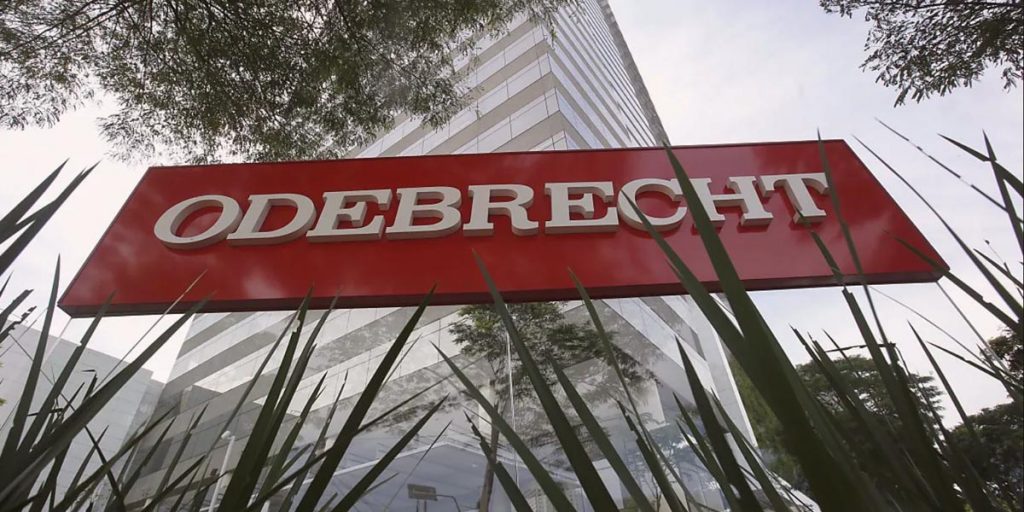 U.S. prosecutors said the former chief executive of an Austrian bank was arrested on Tuesday and charged with involvement in a long-running bribery and money-laundering conspiracy involving the Brazilian construction company Odebrecht SA.

Peter Weinzierl and co-defendant Alexander Waldstein, both of Austria, were accused of conspiring from 2006 to 2016 with Odebrecht and others to launder money in a scheme involving the use of slush funds to pay hundreds of millions of dollars in bribes to public officials.

Weinzierl is a former chief executive of Meinl Bank, later renamed Anglo Austrian AAB Bank, and a deputy chairman at the House of Julius Meinl, according to Meinl’s website.

The U.S. attorney’s office in Brooklyn, New York said Weinzierl was arrested in the United Kingdom pursuant to a U.S. request while Waldstein, an officer at Weinzierl’s bank, remained at large. Both were also directors at an affiliated bank in Antigua, the office said.

Prosecutors said the defendants and their co-conspirators used fraudulent transactions and sham agreements to move more than $170 million from New York bank accounts through their bank, and to offshore accounts secretly controlled by Odebrecht.

According to prosecutors, some suspect payments went to government officials in Brazil, Mexico and Panama, and Odebrecht evaded more than $100 million of Brazilian taxes by improperly deducting fraudulent payments from reported profits.

Both defendants were charged in an indictment unsealed on Tuesday with two money laundering counts and one conspiracy count, while Weinzierl was also charged with a money laundering spending offense.

Odebrecht changed its name in December to Novonor SA.