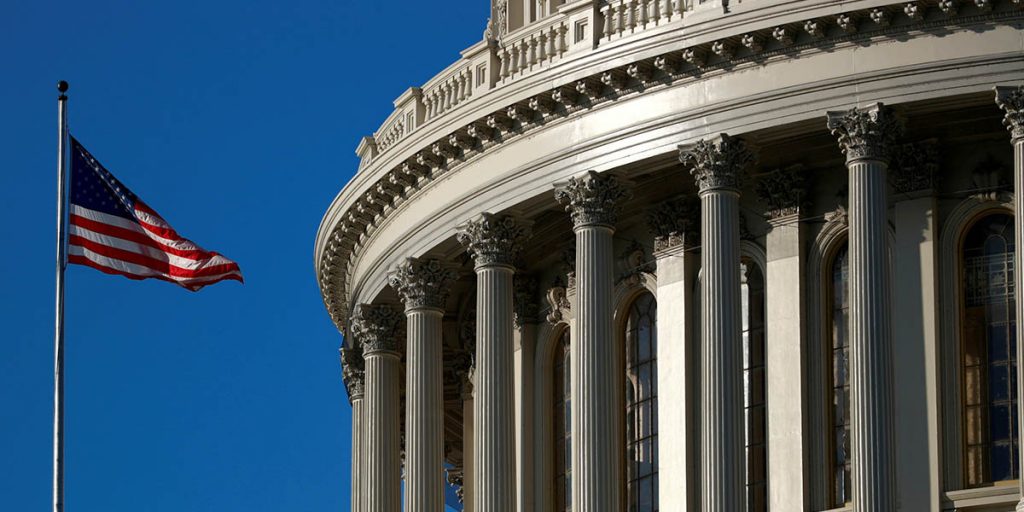 U.S. Democrats are expected to unveil a tax plan on Monday that would seek to raise hundreds of billions of dollars from the country’s roughly 700 billionaires to help pay for expanding the social safety net and tackling climate change.

Democrats were forced to shift to the unorthodox plan in the face of opposition from one of their own senators, Kyrsten Sinema, to raising the corporate tax rate and the top personal income tax rate to pay for the hefty spending plan, which is a pillar of Democratic President Joe Biden’s domestic agenda.

The party is putting together the final details of the plan, which is likely to come in at between $1.5 trillion and $2 trillion.

The progressive wing of the party had wanted a much bigger plan, but opposition from Sinema and fellow Democratic Senator Joe Manchin required the White House to make concessions and cut the overall cost.

Democrats have argued for higher income and corporate tax rates for years, saying wealthy Americans and companies should pay more to fund new social benefits, but their struggle to enact such measures underscores the challenges the party faces.

Currently, rich Americans do not have to pay taxes on their accumulations of wealth, such as real estate, stocks and artwork, because they are taxed only when an asset is sold.

Under the “Billionaire Income Tax” proposal, the federal government would require billionaires to pay taxes on the increased value of assets such as stocks on an annual basis, regardless of whether they sell those assets.

They could also take deductions for an annual loss in value of those assets.

The plan has the backing of the White House.

“It’s not a wealth tax, but a tax on unrealized capital gains of exceptionally wealthy individuals,” Yellen said during an interview on CNN.

Critics of the plan say it will force billionaires to retreat from the stock market, where valuating assets is easier, and into more opaque markets such as real estate and art.

House of Representatives Speaker Nancy Pelosi said on Sunday the plan has plenty of appeals but that it may only bring in $200 billion to $250 billion, requiring fellow Democrats to rely on other revenue raisers to fully pay for their plan.

“The billionaires’ tax … has an appeal, but it doesn’t produce that much money,” she told CNN.

Pelosi said lawmakers have an array of other options to fund the spending bill even without the corporate tax rate hike, including better tax enforcement and international tax harmonization.

Biden administration officials have said they are confident Congress will approve legislation to implement a global corporate minimum tax agreed to by 136 countries.