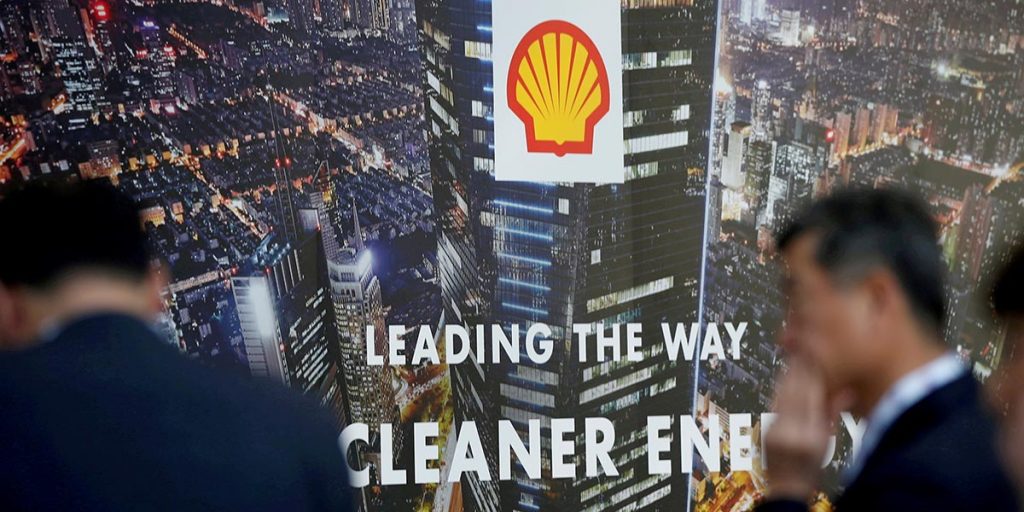 Oil and gas producers in the U.S. Gulf of Mexico have consolidated at a faster rate during the pandemic, new government data shows, as crashing prices squeezed out smaller drillers who had been seen as the industry’s future. The dominance of the top producers in the Gulf looms large as the industry’s technology showcase, the Offshore Technology Conference, officially gets underway in Houston on Monday. The event, which in prior years drew more than 60,000 people and 1,000s of exhibitors, will be smaller this year due to company cutbacks and coronavirus-induced travel restrictions. The pandemic, along with recurring hurricane shut-ins, hastened the demise of some Gulf of Mexico producers. Smaller, private-equity-backed firms that pushed into offshore fields last decade have struggled, leading several to exit while others slipped into bankruptcy.

“We’re only going to see further consolidation,” said Colin White, an analyst with consultant Rystad Energy. Private-equity-backed producers are being swallowed up by larger firms or are abandoning exploration for safer infrastructure investments, he said. The top 10 producers – led by Royal Dutch Shell (RDSa.L), BP Plc (BP.L), and Chevron (CVX.N) – this year pumped 86% of the region’s 1.6 million barrels per day (bpd), up about 11 percentage points since 2017, data from regulator Bureau of Safety and Environmental Enforcement (BSEE) shows. Two closely-held offshore drillers, Fieldwood Energy and Arena Energy fell into bankruptcy in 2020 as crude oil prices plummeted. U.S. energy experts forecast output will return to its peak of 1.9 million bpd by 2022. Arena emerged with its debt extinguished and a reduced drilling program. But the U.S. suspension of offshore auctions “has certainly chilled any potential investors,” said Michael Minarovic, chief executive.

BP plans its first production early next year on a 140,000-bpd project, Shell recently approved a 100,000 bpd field that will begin producing in 2024, and Chevron is preparing to tap a super-high pressure field that could pave the way for a series of new wells, said Neil Menzies, Chevron’s general manager of capital projects for its Gulf of Mexico business unit. “We plan to grow to about 400,000 bpd by the middle of the decade,” said Starlee Sykes, BP’s senior vice president over the Gulf operations, from about 350,000 bpd now. With advanced seismic and high-pressure technologies, “I’m optimistic the Gulf of Mexico will be around for a very long time,” she said. The consolidation has reduced the number of Gulf producers to about 49 today from 60 five years ago. Financing for smaller firms has dried up, leaving future wells in the hands of big operators that can self-finance operations.

“The amount of regulation and overhead makes it difficult (for smaller companies),” said Ryan Smith, senior director of commodity research, at energy data provider East Daley Capital. “Bigger operators are used to the overhead.” Oil majors are renewing investments because of the region’s lower carbon intensity for production. Offshore wells are under high pressure, meaning oil flows readily to the surface instead of needing carbon-emitting boosters. U.S. regulators’ ban on routine flaring also has fed an extensive pipeline network resulting in a lower carbon footprint than many onshore fields, executives said. Royal Dutch Shell, among others, plans on increasing its investment offshore. U.S. permitting of projects have not been affected by the Biden administration’s review, executives said. The U.S. Gulf oilfields, with their proximity to onshore refineries and gas processing plants, are “the closest thing the energy industry has to farm-to-table” restaurant, said Bill Langin, Shell’s senior vice president of deepwater exploration.