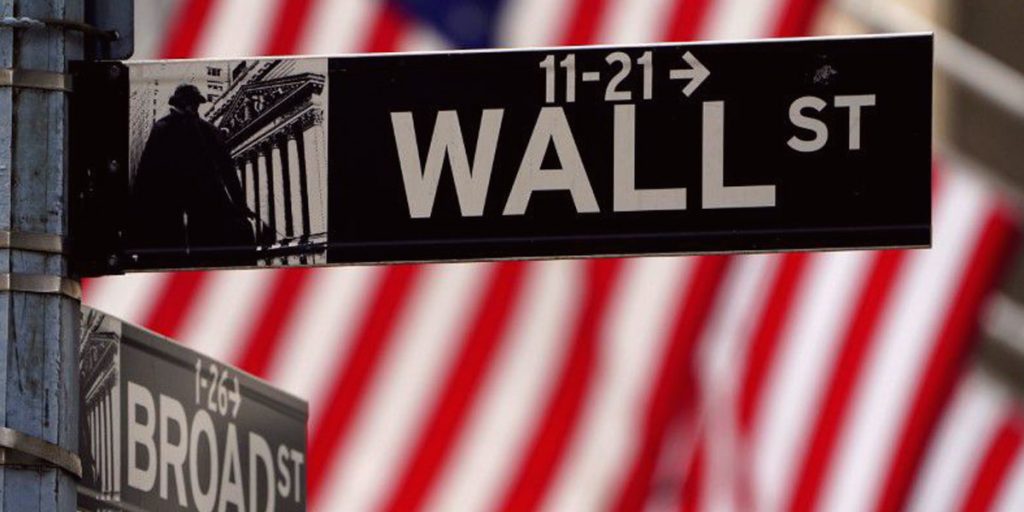 With more than six months until the year ends, U.S. initial public offerings have already totaled $171 billion, eclipsing the 2020 record of $168 billion, according to data from Dealogic.

Driving the IPO rush are sky-high corporate valuations in the stock market, inflated by the Federal Reserve’s low-interest rates and monetary stimulus in the wake of the COVID-19 pandemic. This has fueled a wave of speculative frenzy that benefit not just traditional companies going public, but also special purpose acquisition companies (SPACs) formed strictly to raise money through IPOs.

“If the markets hang in anywhere near where they are right now, we are going to be incredibly busy this summer, and into the fall with IPOs,” said Eddie Molloy, co-head of equity capital markets for the Americas at Morgan Stanley.

“Trees don’t grow to the sky forever, so you’re not going to have a record volumes every year. But assuming stability, we’d also expect a busy 2022.”

Excluding proceeds from SPAC IPOs, traditional listings of big names, including South Korean e-commerce giant Coupang Inc(788.F), have raked in $67 billion this year, keeping 2021 on track to be the biggest year for such IPOs.

Capital markets bankers and lawyers estimate that companies could end up raising close to $50 billion through traditional IPOs, excluding SPACs, before the end of the September quarter. IPO proceeds have touched $24.1 billion in the second quarter through June 15, according to Dealogic.

By the end of the year, U.S. IPOs could raise $250 billion to $300 billion or more – a staggering sum once considered unthinkable, according to investment bankers.

“Five-hundred million used to be a pretty big IPO. Nowadays everything seems to be in the billions or three-quarters of a billion-plus. So there’s really been an explosion in the size of transactions as well,” said Jeff Bunzel, global co-head of equity capital markets at Deutsche Bank.

“And there seems to be adequate amount of capital out there to help support that level of activity.”

The record numbers have been fueled largely by the boom in listings of special purpose acquisition companies.

SPACs, or blank check companies, are listed shell companies that raise cash with the sole purpose of merging with a private company within two years of the listing. The process takes the private company public.

During the first quarter alone, SPAC listings raised close to $100 billion, well above the $83 billion for all of 2020, according to data from SPAC Research.

Despite the recent slowdown in SPAC dealmaking, 339 SPACs have been formed this year, raising roughly $105 billion or nearly two-thirds of the total IPO volume. In 2020, SPAC volumes accounted for less than half of the total IPO proceeds.

“Valuations are strong, fund flows are strong, and all the ingredients that you need to have an active and successful IPO market remain intact right now,” said Bunzel.

Investment bankers and lawyers also pointed out that the capital markets boom is attracting more companies that would have otherwise stayed private for longer, making the IPO pipeline even more robust for the foreseeable future.

“Because of the surge in SPAC transactions, a lot of companies are thinking this is an opportune time to hit the market and achieve attractive valuations. I think it’s led to private companies being more receptive and interested in pursuing a public option,” said Paul Tropp, who co-heads the capital markets group at Ropes & Gray.