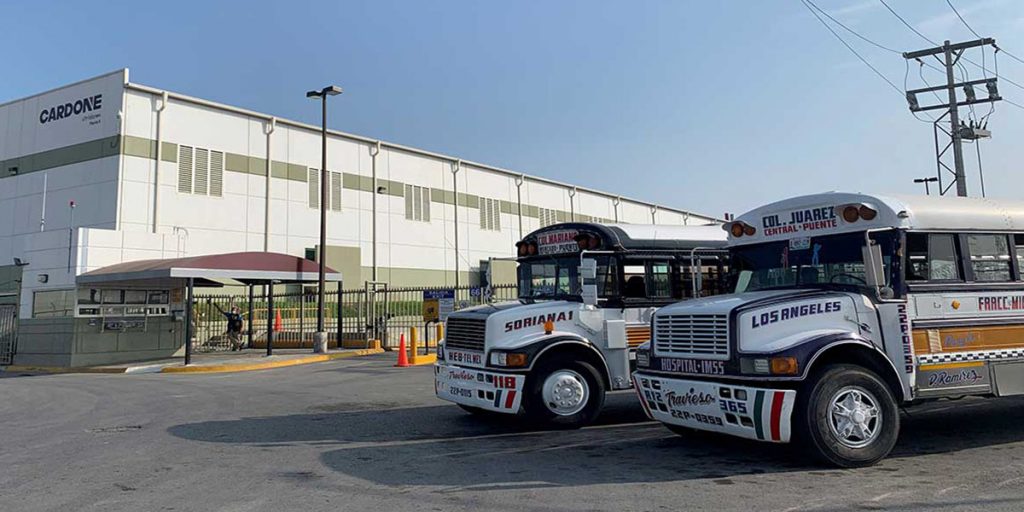 The agreement announced by the U.S. Trade Representative (USTR) and Tridonex parent Cardone Industries Inc aimed to settle complaints that the company’s workers were being denied the rights of free association and collective bargaining.

The new “rapid-response” labor enforcement mechanism was negotiated into the United States-Mexico-Canada Agreement (USMCA) on trade to try to foster stronger unions and drive up wages in Mexico to reduce incentives for companies to move jobs south of the U.S. border.

Cardone, based in Philadelphia, said it backed the voluntary action plan in response to the complaint filed by the USTR after a petition from the AFL-CIO labor organization.

“The agreement reached with Tridonex to provide severance, back pay, and a commitment to neutrality in future union elections shows our determination to leverage the USMCA’s innovative enforcement,” U.S. Trade Representative Katherine Tai said in a statement.

Tridonex agreed to provide severance and six months of back pay, totaling a minimum of nine months of pay per worker, to at least 154 people who the AFL-CIO said were dismissed from the plant in the northern border city of Matamoros for trying to switch to a new union.

AFL-CIO trade specialist Eric Gottwald said it was a disappointment that the dismissed workers were not reinstated, but added that the compensation is significant for them and comes with a commitment to conduct “a proper union election.”

“In our eyes, that’s progress,” Gottwald said. “They were able to deliver something tangible … and in record time.”

The USMCA labor enforcement mechanism allows for a quick review of rights complaints at individual factories and could result in import restrictions on products from those plants.

Cardone said it was committed to implementing measures to “further support workers’ rights” under Mexican labor law and the USCMA. Specifically, the company said it will give workers a printed copy of the collective bargaining agreement and work with Mexican authorities to ensure workers can vote freely on union matters.

Mexican labor attorney Susana Prieto, who backed the Tridonex workers seeking to switch unions, said the deal marked a “first step” but cautioned it remained to be seen if the Mexican government would monitor the agreed changes at the plant.

Mexico’s labor ministry did not immediately respond to a request for comment. Officials previously said they accepted the U.S. request to determine if Tridonex workers had been denied the right to freedom of association and collective bargaining.

General Motors Co (GM.N) has also come under scrutiny in Mexico after the USTR in May filed a USMCA complaint against a pickup truck plant in Guanajuato state over possible rights abuses during a union contract vote. The re-do of the disputed vote at the plant will take place on Aug. 17-18.