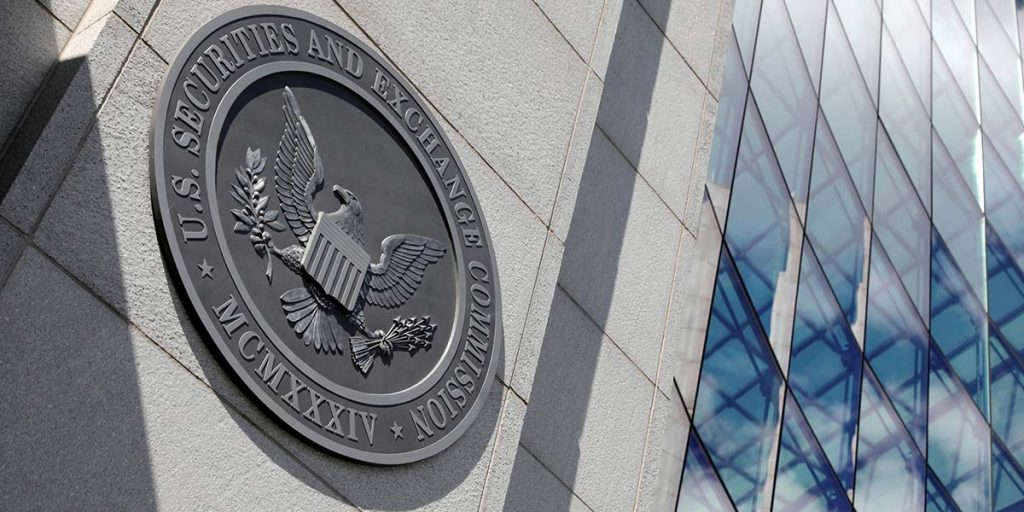 The U.S. Securities and Exchange Commission (SEC) has opened a probe into electric vehicle maker Workhorse Group Inc, an early investor in Lordstown Motors Corp, according to a letter from the regulator published by a short seller.

The securities regulator disclosed in a letter dated June 30 that its enforcement division had been investigating Workhorse and that the probe is “still active,” according to a copy published on the website of Fuzzy Panda Research.

Workhorse, which did not respond immediately to a request for comment, in June challenged a decision by the U.S. Postal Service earlier this year to award a multibillion-dollar, 10-year contract to Oshkosh Defense to manufacture a new generation of postal delivery vehicles.

Fuzzy Panda Research describes itself as a short seller on its website. The firm did not respond to a request for comment on the letter, which was earlier reported by the Wall Street Journal.

Lordstown months ago announced the sudden departure of its founder and former top boss, Steve Burns, after an internal investigation into short-seller Hindenburg Research’s claims that the startup overstated the viability of its technology and misled investors about production plans.

Burns was also the former CEO of Workhorse.

Lordstown has also faced scrutiny from federal prosecutors in Manhattan and the SEC regarding its merger with a blank-check company and previously made statements about preorders for its vehicles.

The SEC and U.S. prosecutors in July charged Trevor Milton, the former CEO of EV firm Nikola Corp, with defrauding investors by lying to them about the company.