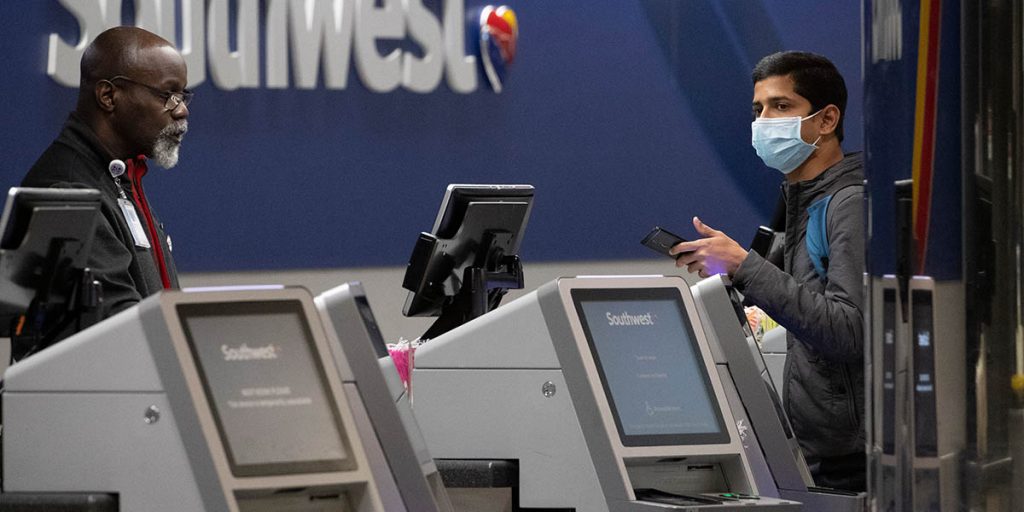 United Airlines, the first U.S. carrier to require its employees to be vaccinated, said Thursday that nearly 90 percent of its workers have received coronavirus vaccines, while Southwest Airlines — which does not mandate the shots — announced new bonus pay to workers who show proof of vaccination.

United has set a deadline of Sept. 27 for employees to get their shots or lose their jobs. It’s the largest U.S. carrier to mandate the vaccine, as airlines have taken various approaches in recent weeks to boost the number of vaccinated employees within their ranks.

“You’ve heard us say this time and time again — the safety of our entire United family is our top priority,” Kate Gebo, United’s executive vice president for human resources, said in a memo to employees. “That’s why we are requiring vaccines for employees: getting vaccinated is the most important thing each of us can do to protect ourselves and protect each other from this deadly virus.”

United, Frontier Airlines, and Hawaiian Airlines have made the shots mandatory. Other carriers, including American Airlines and Southwest, have relied on incentives such as extra vacation days or gift cards. This week, Southwest added an additional incentive: 16 hours of pay for employees who provide proof of vaccination to the company by Nov. 15.

The shots are not mandatory for Delta Air Lines employees, but the company said those who remain unvaccinated will have to pay a $200 a month surcharge for health insurance starting Nov. 1. The airline began a testing program for unvaccinated workers this week.

Southwest also said this week that as of Nov. 16, employees who aren’t vaccinated will not be eligible for a program that offers workers up to 10 days of pay if they become infected or must isolate after being in close contact with someone who is infected. Delta has made a similar announcement.

President Biden last week announced that private companies with more than 100 employees will be required to ensure workers are either vaccinated or tested weekly.

In a memo to employees after Biden’s announcement, American Airlines CEO Doug Parker and the carrier’s president, Robert Isom, said the company would likely be affected and were reviewing details. They added that the president’s actions, “underscore the importance of team members getting vaccinated against covid-19.”

American and Southwest are based in Texas, where Gov. Greg Abbott (R) has pushed back against vaccine mandates. After Biden’s announcement last week, Abbott tweeted: “Biden’s vaccine mandate is an assault on private businesses. Texas is already working to halt this power grab.”

At Chicago-based United, nearly 20,000 employees have provided proof of vaccination since the company announced Aug. 6 that the shots would be mandatory. Among management, 95 percent are fully vaccinated, the company said. The carrier has roughly 67,000 U.S.-based employees covered by the vaccine mandate.

“Though covid-19 has deeply impacted our industry and our daily lives, we are certain the road to economic recovery and personal health hinges on vaccination,” Gebo said in her memo.

Earlier this month, United announced that employees who receive medical or religious exemptions from the vaccine mandate would be placed on temporary leave until the carrier can put updated safety measures in place.