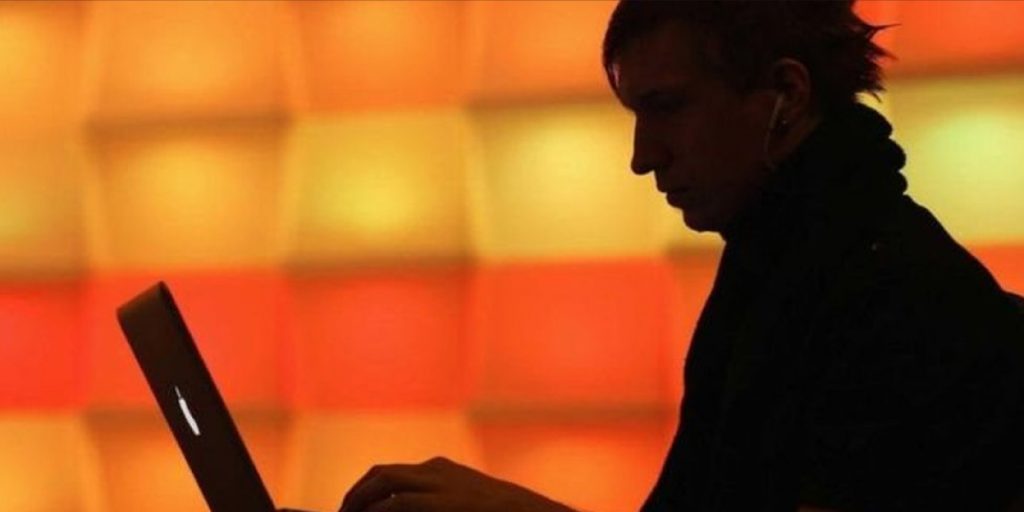 U.S. advertising spending grew 32% year-over-year in the first half of 2021 to reach $130 billion, according to a Magna forecast emailed to Marketing Dive. Due to continued economic growth, Olympic spends, and recovery from some lagging verticals, Magna raised its full-year forecast and now expects ad spend to reach $278 billion, up 23% compared with 2020.

Amid a return to normal business conditions for all verticals, an improved economic outlook, and the mid-term elections, Magna forecasts U.S. ad spend to reach $300 billion for the first time in 2022, up 12%.

Magna’s fall update to its U.S. advertising forecast demonstrates how the ad market has recovered from the worst effects of the coronavirus pandemic, with some verticals especially affected by the health crisis — including restaurants and automotive — seeing high growth. Overall, the rebound was stronger than expected during the first half, per Magna. However, the surging ad spend is not just the result of the recovery from COVID-19-induced lockdowns and the ensuing recession, per Vincent Letang, Magna’s executive vice president for global market intelligence.

“[The growth] was caused by a unique combination of national brands reconnecting with consumers and competing for a limited amount of traditional media inventory, while the lasting changes of COVID-19 on lifestyles and marketing methods continue to fuel huge digital advertising spending from both big brands and small businesses,” Letang said in a statement.

Both large consumer brands and small businesses — some moving to digital marketing for the first time — contributed to the acceleration of digital advertising. Pure-play digital ad revenues jumped almost 50% to $81.5 billion in the first half, buoyed by 60% year-over-year growth in Q2 after seeing Q1 growth of 38%. This accelerating shift could benefit agencies that have invested in digital and data-driven functions, whether they are agency holding groups that have ramped up M&A or challengers like S4 Capital, as clients seek to reach the 66% of consumers who prefer to engage brands digitally.

Looking forward to 2022, Magna forecasts — perhaps optimistically — a year that will be entirely free of COVID-19 restrictions and supply or capacity issues. With that economic growth and level of consumption, along with winter Olympics spend ($700 million) and political spending around the mid-term elections (nearly $6 billion), Magna expects media owners’ ad revenues to notch up 12% to $310 billion.