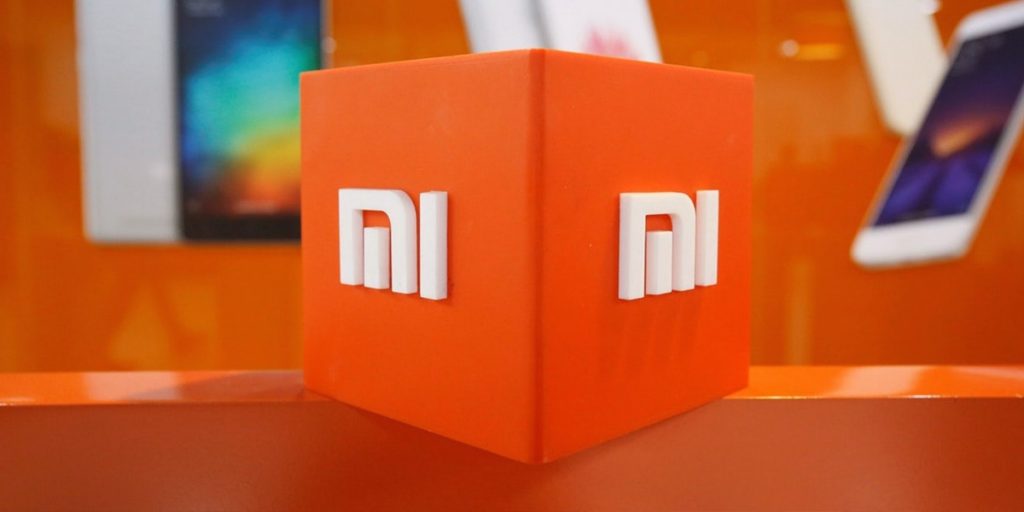 Global conglomerate Xiaomi on Wednesday said that a court in the US has formally vacated the Department of Defense’s designation of Xiaomi as a “Communist Chinese Military Company”, thus lifting all restrictions on its citizens to purchase or hold securities of the company.

The US District Court for the District of Columbia on Tuesday issued a final order vacating the Department of Defense’s designation of Xiaomi as a Chinese military company.

“The company is grateful for the trust and support of its global users, partners, employees and shareholders. The company reiterates that it is an open, transparent, publicly traded, independently operated and managed corporation,” Xiaomi said in a statement.

Xiaomi said that it will continue to “provide reliable consumer electronics products and services to users, and to relentlessly build amazing products with honest prices to let everyone in the world enjoy a better life through innovative technology”.

In March, the court had ruled to temporarily suspend the decision by the Department of Defence asking the US companies not to invest in the Chinese conglomerate.

In January, the US government blacklisted Xiaomi as a “Communist Chinese military company”.

A Xiaomi spokesperson had said: “The company confirms that it is not owned, controlled or affiliated with the Chinese military, and is not a ‘Communist Chinese Military Company’ defined under the NDAA. The company will take the appropriate course of actions to protect the interests of the Company and its shareholders”.

Chinese Military CompanyXiaomi
Previous ArticlePak Blueprint for Bilateral Ties With the US Based on Economy, Not SecurityNext ArticleUS Renews Call for ‘Transparent’ Second Investigation Into Origins of COVID