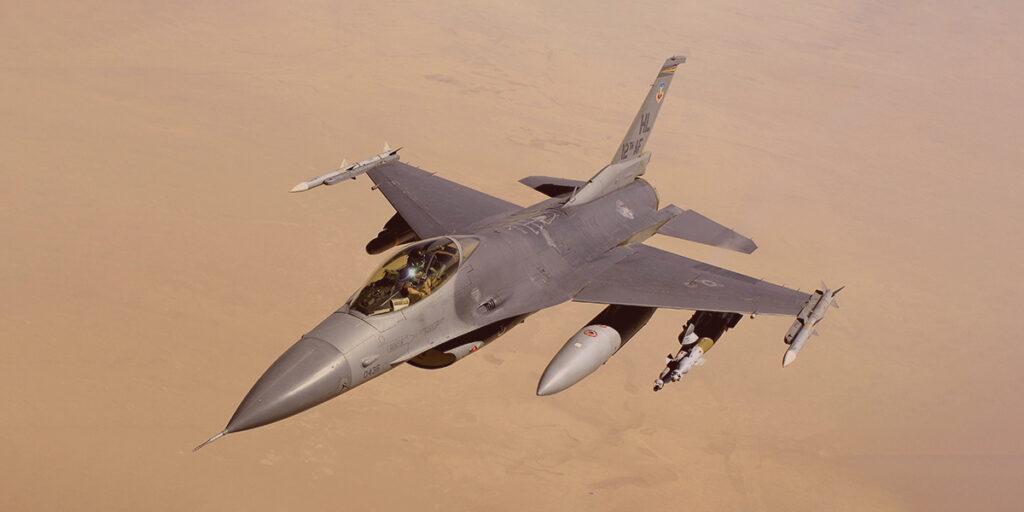 Japanese Defence Minister Nobuo Kishi described on Thursday the US decision to resume flights of F-16 fighter jets before the end of the investigation into fuel tanks drop by US aircraft as highly regrettable.

On Tuesday, a US F-16 was forced to drop two fuel tanks near residential areas in Aomori Prefecture during an emergency landing. After that, Japan made a representation to the United States and demanded the suspension of flights before the probe is completed. However, the administration of the Misawa city recorded F-16 flights two days after the incident.

“This is highly regrettable,” Kishi said at a press conference.

Misawa hosts the airbase of the Japan Air Self-Defense Force and is also used by the US air force and navy.