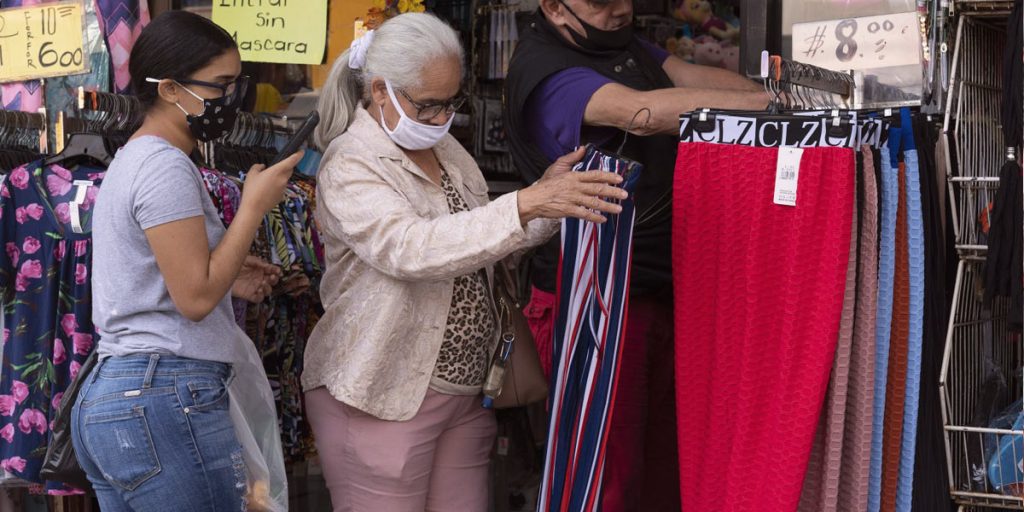 The US economy grew at an annual rate of 6.4 percent in the first quarter of 2021, the Commerce Department said in its second estimate.

Upward revisions to consumer spending and nonresidential fixed investment were offset by downward revisions to exports and private inventory investment, according to the latest estimate released on Thursday by the Department’s Bureau of Economic Analysis, a month after the “advance” estimate.

Imports, which are a subtraction in the calculation of gross domestic product (GDP), were revised up, Xinhua news agency reported.

“The increase in first-quarter GDP reflected the continued economic recovery, reopening of establishments, and continued government response related to the Covid-19 pandemic,” the Bureau said.

The latest GDP data was released on the same day as the Labour Department reported that initial jobless claims in the country dropped for a fourth straight week to 406,000, a new low since the Covid-19 pandemic ravaged the labor market early last year.