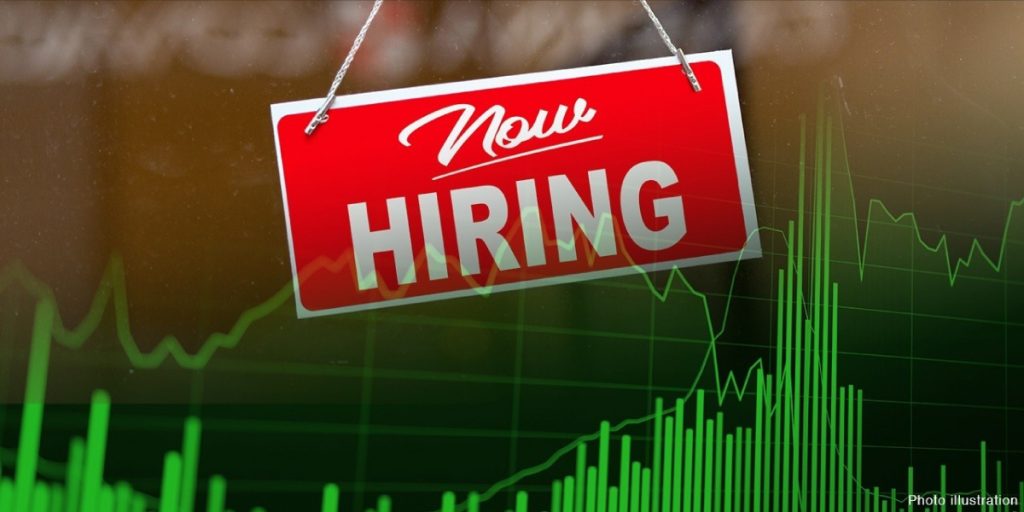 “The labor market recovery continues to hit the brakes this month, but is far from completely stopping,” said Daniel Zhao, senior economist at Glassdoor. “Despite the soft September report, there’s still a cause for optimism in the coming months, as we are beginning to look in the rearview mirror, and the peak of the Delta wave’s repercussions is behind us.”

The September report was the first since the $300 per week in supplemental unemployment benefits expired on September 5. Economists are still assessing the impact of the Child Tax Credit, which pays families up to $3,600 per child per year. Also having an impact going forward will be the mandatory vaccine requirements being enforced by a growing number of companies.

Notable job gains occurred in leisure and hospitality (+74,000) were led by the arts, entertainment, and recreation sector (+43,000). Hiring in food services and drinking places was little changed for a second straight month after averaging a monthly gain of 197,000 from January through July. Professional and business services (+60,000), retail trade (+56,000), and transportation and warehousing (+47,000) also saw sizable gains.

Average hourly earnings rose 0.6% in September and were up 4.6% year over year. Economists were expecting a 0.4% monthly increase and a 4.6% year-over-year gain.

The Fed will hold a two-day meeting that concludes on November 3. The central bank could, at that point, announce plans to taper its $120 billion per month of asset purchases. A rate hike is not expected until late next year.