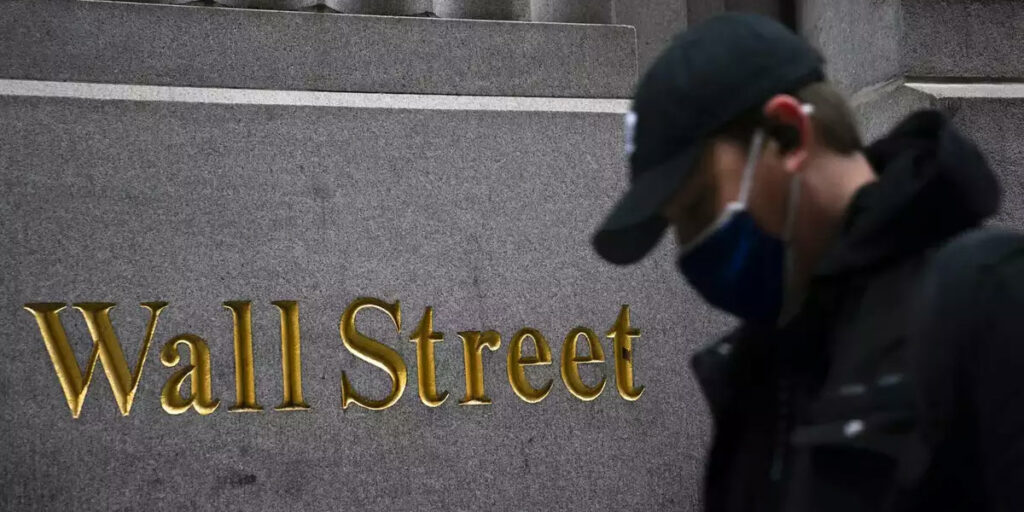 The US stocks stumbled on Tuesday, 30 November 2021, with the S&P 500, Dow, and Nasdaq all finishing deeply in negative territory, on continued COVID-19 variant worries and concerns over the outlook for interest rates after congressional testimony by top policymakers.

Total volume turnover on U. S. exchanges stood at 14.12 billion shares, up from yesterday’s 9.51 billion shares. Declining stocks outnumbered advancing ones on the NYSE exchange by 2711 to 708 and 144 closed unchanged. In the NASDAQ, 1398 issues advanced, 3334 issues declined, and 204 issues unchanged.

The sell-off on Wall Street partly reflected on renewed fears around the omicron Covid variant after Moderna’s CEO raises worries over the effectiveness of the Covid-19 vaccine against the Omicron variant. Regeneron Pharmaceuticals has also warned its Covid-19 antibody cocktail and similar drugs could be less effective against the Omicron variant.

The selloff accelerated later in the day after the U.

S. Fed chief indicated the central bank could hasten a tightening of monetary policy. Federal Reserve Jerome Powell suggested during Congressional testimony that the central bank would discuss accelerating the pace at which it reduces its asset purchases during the next monetary policy meeting to contend with inflation. In early November, the Fed announced plans to begin reducing its $120 billion in monthly bond purchases by $15 billion per month.