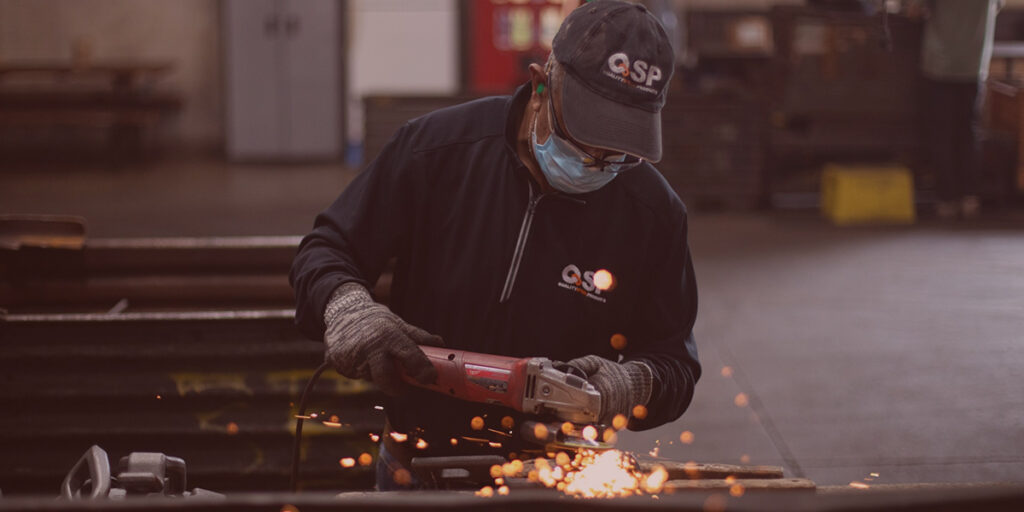 U.S. job growth registered its smallest gain this year while the unemployment rate fell by more than forecast to 4.2%, offering a mixed picture that may nevertheless push the Federal Reserve to quicken the wind-down of pandemic stimulus.

Nonfarm payrolls climbed 210,000 in November after upward revisions to each of the prior two months, a Labor Department report showed Friday. The labor force participation rate edged up to 61.8%.

The median estimate in a Bloomberg survey of economists called for a 550,000 payrolls gain and for the jobless rate to fall to 4.5%.

The dollar turned lower and the Treasury yield curve steepened after the data reading. U.S. stock-index futures were still higher on the day.

The jobs report is composed of two surveys — one of the employers and the other of households. The employer survey showed hiring slowed across industries, including declines at automakers and retail

outlets. The household survey showed employment surged by 1.14 million people and many came off the sidelines.

Job growth could be further restricted if the recent emergence of the omicron variant of the coronavirus leads to new restrictions and keeps people from looking for work. Payrolls remain 3.9 million below pre-pandemic levels.

While the headline number disappointed, the drop in the unemployment rate and the rise in labor force participation could help keep the Federal Reserve on track to possibly tighten policy faster than planned as inflation proves more persistent than previously thought. The central bank’s dual mandate requires that it weighs both price stability and maximum employment, and some policymakers fear that cutting off monetary support too soon could hurt the jobs recovery.

“We have to balance those two goals when they’re in tension as they are right now,” Fed Chair Jerome Powell told the House Financial Services Committee on Wednesday. “I assure you we will use our tools to make sure this high inflation we’re experiencing does not become entrenched.”

Several economists said after the report that the Fed will still likely accelerate the speed of tapering when officials meet later this month.

Hourly Earnings
Average hourly earnings rose 4.8% in November from a year ago, though those figures are not adjusted for inflation. The average workweek rose to 34.8 hours in November from 34.7 hours a month earlier.

The household survey showed those entering the labor force quickly found work. Nearly 5 million people, the most since May of last year, went from out of the labor force to employed in November.

The unemployment rate for Black Americans fell by the most since October 2020, however that likely reflects a decline in labor force participation. The participation rate fell by 0.3 percentage points to the lowest since July.

For women ages 25-54, the participation rate rose to a pandemic high. That could signal child care issues are abating. Still, it remains 1.3 percentage points below the pre-Covid high.

JoblessUS Payroll
Previous ArticleFormer US President Trump’s Media Company Says Raised $1 Bn From InvestorsNext ArticleWhat Are the Rules for Travellers Entering the US?