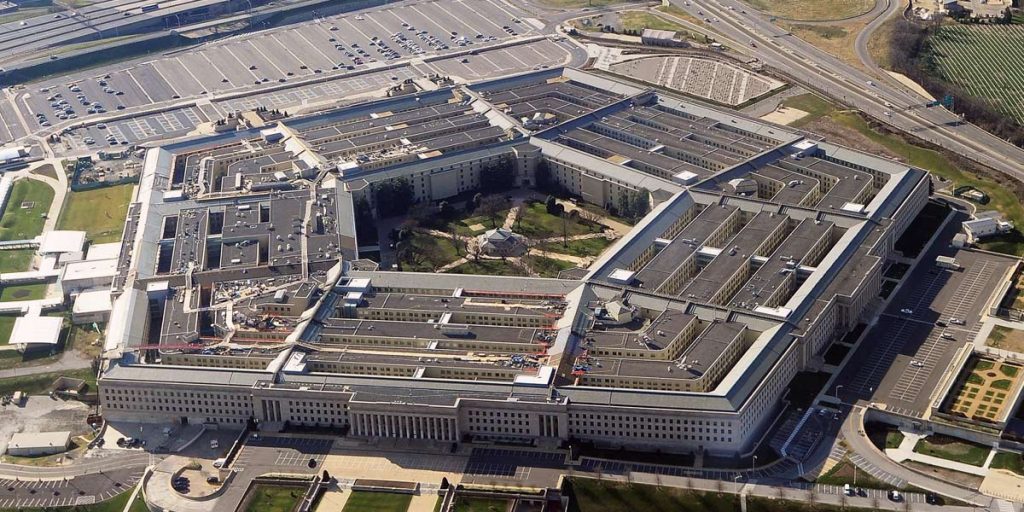 The security assistance to Pakistan that was suspended by the previous Trump administration remains to be the same, the Pentagon said on Monday as Defense Secretary Lloyd Austin spoke to Pakistan Army Chief General Qamar Javed Bajwa and US National Security Advisor Jek Sullivan met his Pakistani counterpart in Geneva.

“At this time, the US security assistance to Pakistan is still suspended. I will not get into speculating one way or another about if or whether that will change going forward,” Pentagon Press Secretary John Kirby told reporters at a news conference.

He was responding to a question on if the new Biden administration has reviewed the policy in this regard of the previous Trump administration and if there are any changes in it or was this issue on the table during talks with the Pakistani leadership.

Former US president Donald Trump, in January 2018, had suspended all security assistance to Pakistan, arguing that he was not satisfied with the latter’s cooperation and role in the fight against terrorism.

“During the call, the secretary reiterated his appreciation for Pakistan’s support to the Afghanistan peace negotiations and expressed his desire to continue to build on the United States-Pakistan bilateral relationship,” he said.

“I reiterated my appreciation for the US-Pakistan relationship and my desire to continue to work together to further regional security and stability,” Austin said in a tweet.

“Both sides discussed a range of bilateral, regional, and global issues of mutual interest, and ways to advance practical cooperation. They agreed to continue with the conversation,” a spokesperson of the National Security Council Emily Horne said.

PakistanPentagon
Previous ArticleFirstGroup Shareholder Revolt Grows Over the Sale Its Iconic U.S. School Bus BusinessNext ArticleBharat Biotech in Talks for Clinical Trials of Covaxin in the US: Report