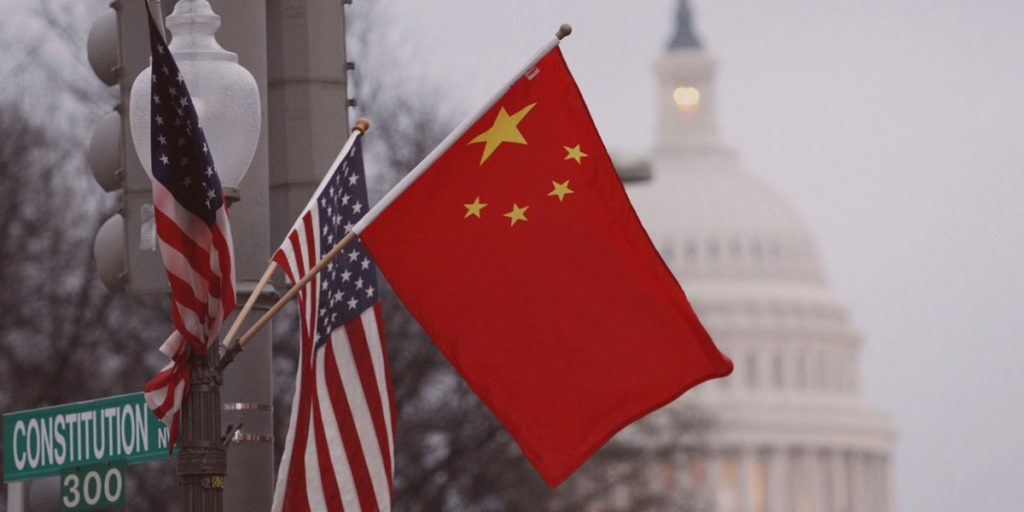 The United States Senate has cleared an effort by legislators to set up USD 110 billion in technology funding for basic research as a measure to counter China amid strained ties and fierce competition between the two countries.

The Senate Committee on Commerce, Science, and Transportation voted to approve the Endless Frontier Act on Thursday, which would see billions of dollars poured into basic research – the advancement of scientific theories that underpin applied technologies – over five years, in areas that include artificial intelligence, semiconductors, quantum computing, advanced communications, biotechnology and advanced energy, reported South China Morning Post (SCMP).

While the bill still needs to be approved by the rest of the Senate and the House of Representatives, a consensus is emerging in the US that the country must do more planning to cope with China’s strategic technological challenge.

China’s 14th five-year plan from 2021 to 2025, calls for spending in the area to reach 8 per cent of total research and development expenditures.

“The Endless Frontier Act is trying to stimulate both US public and private entities in developing, enhancing, and accelerating new technologies and processes to move into the 21st century, and specifically, to compete with China,” said Cameron Johnson, an adjunct faculty instructor at New York University.

“The challenge is China has made new technology advancement and integration a key part of industrial policy for almost a decade,” he added.

According to SCMP, the Act marks a big shift for the US in its strategy towards technological research, said Zhou Zipeng, an analyst at a think tank.

“It’s not officially a law yet, but the proposal is already a sign that the US is now taking China as its main rival,” Zhou wrote in a note.

The push in spending comes amid the growing risk of technological decoupling between the world’s two biggest economies and Beijing’s ambitions to have an innovation-led economy.

It has also fallen short in its goal to establish 700 key state labs by the end of 2020, which receive backing from governments, universities or corporations.

The main goal of the Endless Frontiers Act is to stimulate US public-private partnerships to advance research, commercialisation and education in key areas.

It also places restrictions on cooperation with China and urges development in areas of competition between the two world superpowers.

Under the former President Donald Trump’s administration, ties between Washington and Beijing had deteriorated over issues such as human rights violations in Xinjiang, encroachment on the special status of Hong Kong, accusations of unfair trade practices by Beijing, lack of transparency concerning the pandemic and China’s military aggression around the world.