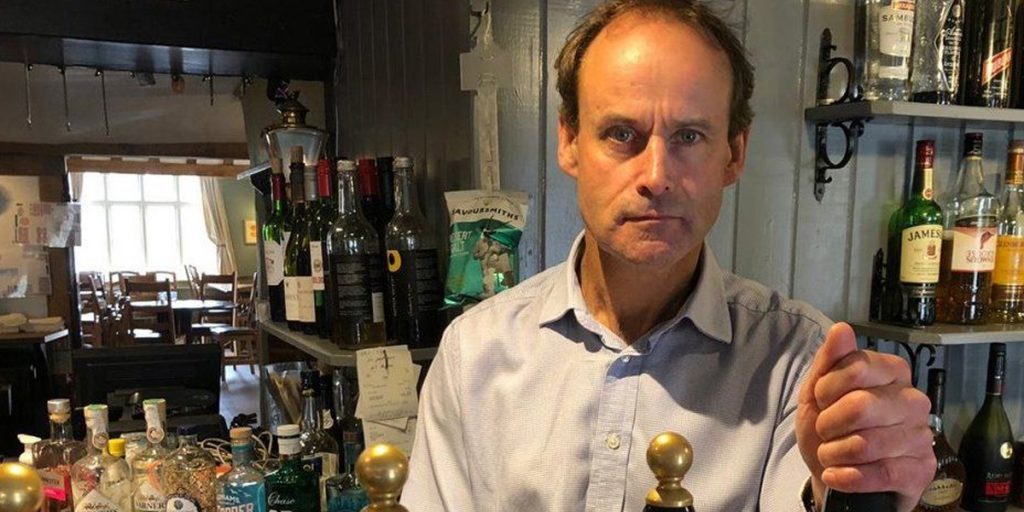 A temporary reduction in VAT to 5% for certain hospitality businesses introduced during the pandemic, has come to an end.

The reduction from 20% was introduced by the government in July 2020 and was extended twice – to 31 March this year, and then again until 30 September.

When he announced the first extension, chancellor Rishi Sunak said it would help “support more than 150,000 businesses” through winter.

Shepreth Wildlife Park in Cambridgeshire says it will “just have to bear the brunt” of the rises.

Its director, Rebecca Willers, says the lockdown periods have been “horrendous”.

“It’s been dark times – as it has been for everyone,” she says.

Last year the park “lost out on hundreds of thousands of pounds [in revenue] … and to date, we’re 40% down on this year”.

She says the government’s VAT cut to 5% has been “phenomenal” and has saved the park “tens of thousands of pounds”.

It was a “huge lifeline” which enabled them to cut the admission fee to the park to encourage more visitors when they reopened in April, she adds.

“Now [the VAT] is going up – more than double – so technically what this means is that… we cannot increase our price to reflect the increase in VAT simply because we’re not as popular in the winter as we are in the summer,” says Ms. Willers.

“The last thing we want to do is put [visitors] off by putting the price up.

“We’re just going to have to bear the brunt of this.”

Alex Clarke’s pub company runs The Red Lion in Hinxton and The Black Bull in Balsham, both in Cambridgeshire.

He says government support, which also included the furlough scheme, has been “vital”.

He has been a publican for 15 years and says he has “never seen anything like it – it’s been an extraordinary year”.

“We would not be here without that help that we got. But I do feel we’re now moving on and we need to start getting back to reality again.”

“The 5% has been fantastic to help us get going again. The 20% – I am a bit nervous about – that’s always seemed high.

“Going back to that will hurt. The risk is, it might have to be put onto the prices.

In a statement, a Treasury spokesman says: “The hospitality sector has benefited from extensive support throughout the pandemic through our £400bn Plan for Jobs, with the furlough scheme, grants, tax cuts, and deferrals.

“We’ve always been clear that the lower rate of VAT for tourism and hospitality was a temporary measure to support businesses as they recover from the pandemic.”

Trade body UK Hospitality’s chief executive, Kate Nicholls, said the “most effective” way to help the hospitality sector recover and rebuild resilience would be for the government to retain the 12.5% VAT rate.

“It would bolster businesses’ ability to navigate the mounting challenges in the labor market and food supply chain, would improve job creation, productivity, and investment, and ensure the UK remains competitive in a global tourism market, along with providing consumers with continued affordable prices,” she said.