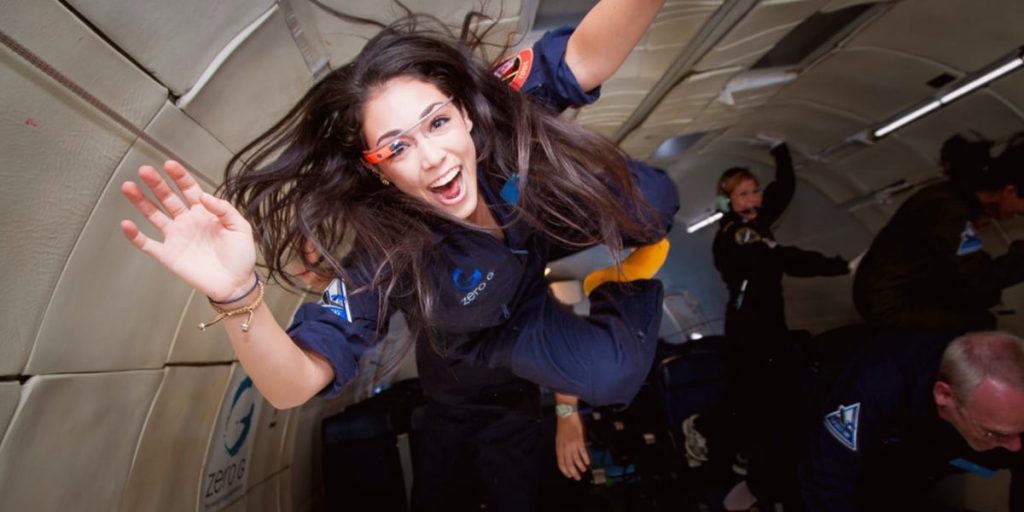 As the race to send humans beyond Earth orbits tightens, Virgin Galactic on Friday announced that it would send a dedicated research flight to space to test new healthcare technologies. The flight will have onboard Kellie Gerardia, a researcher for the International Institute for Astronautical Sciences (IIAS).

Gerardia, a bioastronautics researcher, is a social media influencer with over 400,000 followers on TikTok and 130,000 on Instagram. He authored a book titled, “Not Necessarily Rocket Science: A Beginner’s Guide to Life in the Space Age.”

During the flight, the 32-year-old researcher will unbuckle from her seat and undertake the actions necessary to complete each experiment during several minutes of weightlessness. The researcher has previously operated each experiment in reduced gravity flights.

The experiments include bio-monitoring instrumentation to measure the biological effects of launch, weightlessness, re-entry, and landing on spaceflight participants.

She will also conduct a free-floating fluid configuration experiment. Its data will be used to design humidifiers for spacecraft life support systems and new syringe designs for administering medication in space.

“The opportunity to fly as a payload specialist on a Virgin Galactic spaceflight brings everything full circle for me, and I look forward to helping pave the path for many talented researchers who are sure to follow,” Kellie said in a statement.

The IIAS and Virgin Galactic teams are now collaborating to plan Kellie’s flight activities to maximize the science and technology advancements gained from the research experiments.

“One of the unique aspects of our Spaceflight System is that it is pilot-flown, which means we’re able to fly different flight profiles that meet the needs of our passengers in the cabin — whether that’s scientific experiments or people — or in this case both,” said Michael Colglazier, the Virgin Galactic CEO.