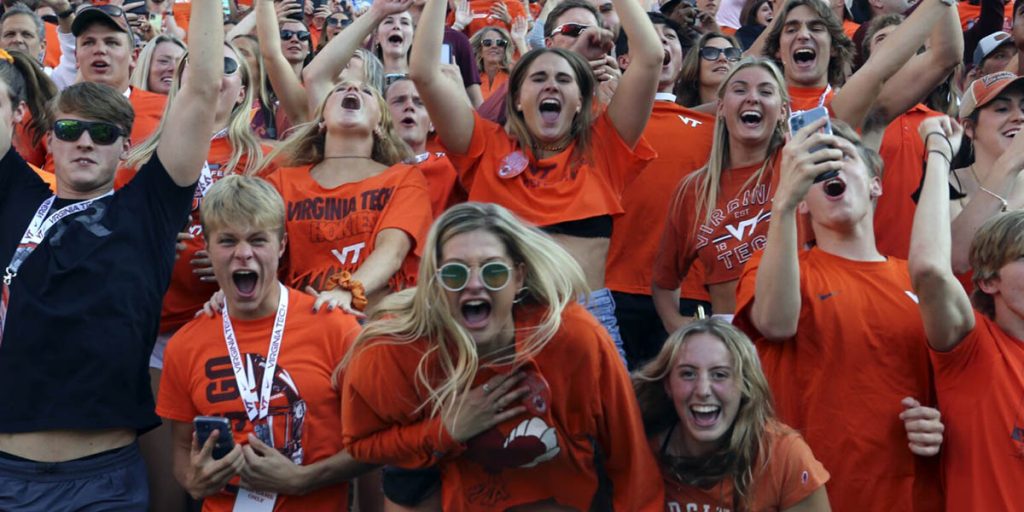 Officials at Virginia Tech have apologized for a series of problems at the school’s opening football game last week, including long lines to get into the stadium and students sitting in the wrong seats.

Fans endured long lines to get into Lane Stadium for the game against North Carolina last Friday, The Roanoke Times reported. The game marked the first time that Virginia Tech required electronic tickets instead of paper tickets, and because the stadium’s wireless signal wasn’t strong, some people had difficulty accessing their tickets on their phones.

When some fans finally got inside, they found students sitting in seats reserved for general admission. People visiting concession stands discovered Virginia Tech had switched to cashless purchases, but staffing problems contributed to the long waits. Some concession stands had no hot food or the food they had wasn’t ready.

In statements issued on Tuesday and Wednesday, Virginia Tech said it would add beverage-only concession stands to relieve long lines for food, reduce the number of menu items, tell students specifically where they must sit and encourage fans to download their tickets to their phones before arriving at the stadium.