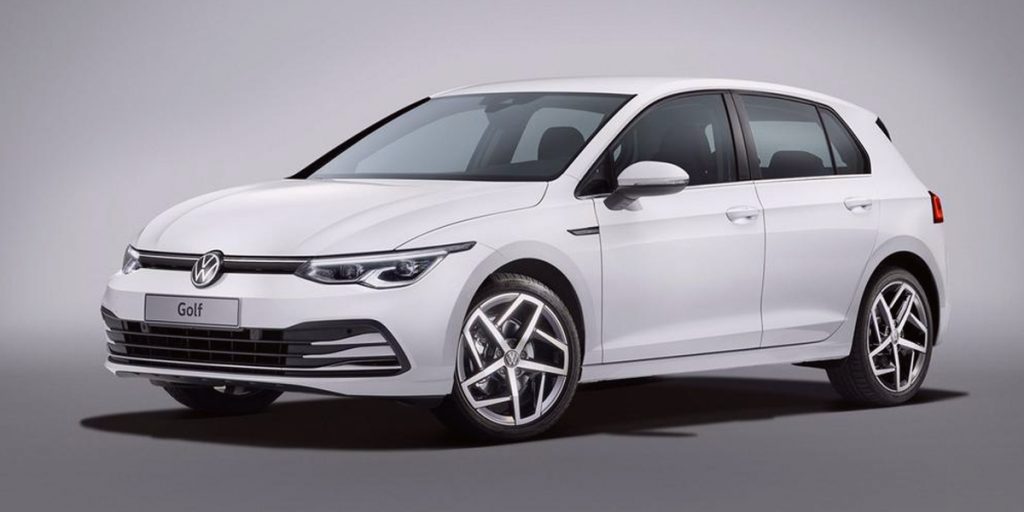 Volkswagen, like automakers before it, is toying with the idea of implementing a pay-to-use model for its future autonomous technology. The automaker is attempting to frame this move as cost-effective, but really it could end up costing consumers and causing headaches for owners.

VW’s head of sales and marketing Klaus Zellmer made the case for the service during the interview with Top Gear. Essentially, a car’s owner or ‘user’ would be able to turn features off and on as needed. We’ve already seen it at work, most notably with Tesla.

Zellmer’s reasoning is that the features can be used by those that want them and switched off for those that don’t want them, charging the users who engage those features only when they are actually used:

“If you happen to buy a car and weren’t convinced you needed an autonomous drive mode at the time, but then you decide you’d love to have it, we can switch it on, but we can then switch it off if the next owner of the car decides they don’t need it.”

The big question is, of course, how much something like this would cost? To soften that blow, Zellmer made his case by comparing the cost of a train ticket to what they would charge. He says that their cost modeling “says if we charge €7 an hour for Level 4 autonomous drive mode, this is a profitable business case.” Eight bucks an hour, or more than the minimum wage.

So, how much would this cost? “This is all based on profit and cost modelling,” says Zellmer. “If you take the example of Level 4 autonomous driving modes, the cost of installing that into a car is huge: a five-digit Euro figure.

“If you can capitalize on pay-per-use in your business model, it is more cost-effective to fully load the car [with equipment] and switch it on or off according to a use case. That’s also interesting for the used market because we can respond to changes in residual value by switching on functions to raise the used value.”

What this really means is that very expensive brand new BMW you just bought will require you to pay a monthly subscription fee for features that you would expect to be part of the car, like adaptive cruise control and heated seats or whatever, and this is a model that only benefits BMW.

Why would any rational person want this?

If you, like many of BMW’s target buyers, are the sort that hates to look at a blanking panel on a dashboard knowing that means there’s a feature left untaken, then this should be a thousand times worse because you’re literally expending fuel and horsepower to haul around equipment in your own car you’re not allowed to use.

Also, who the fuck wants to keep up with the extra hassle of remembering if you bothered to subscribe to your, say, heated steering wheel? And if you just say, well, I’ll just automatically pay it every month, then why wouldn’t you just own the feature that came installed on your car?

This is nothing less than erosion of ownership of your own car from the company that built it. If you have to subscribe to the fundamental features of your car every month, then you do not really own that car that you’re paying off.

It’s going to be a “no” from me. Klaus Zellmer seems to be a proponent of trying to get this business model to be a thing. BMW got tons of backlash for flirting with this idea last year. Paying an additional subscription fee to unlock certain features may be the norm in certain industries, but let’s hope it doesn’t catch on with cars.

Autonomous DrivingVolkswagen
Previous ArticleCrypto Now Viewed by Some as a Threat to Financial StabilityNext ArticleChina’s Trade With the U.S. and Australia Grew in April Despite Tensions