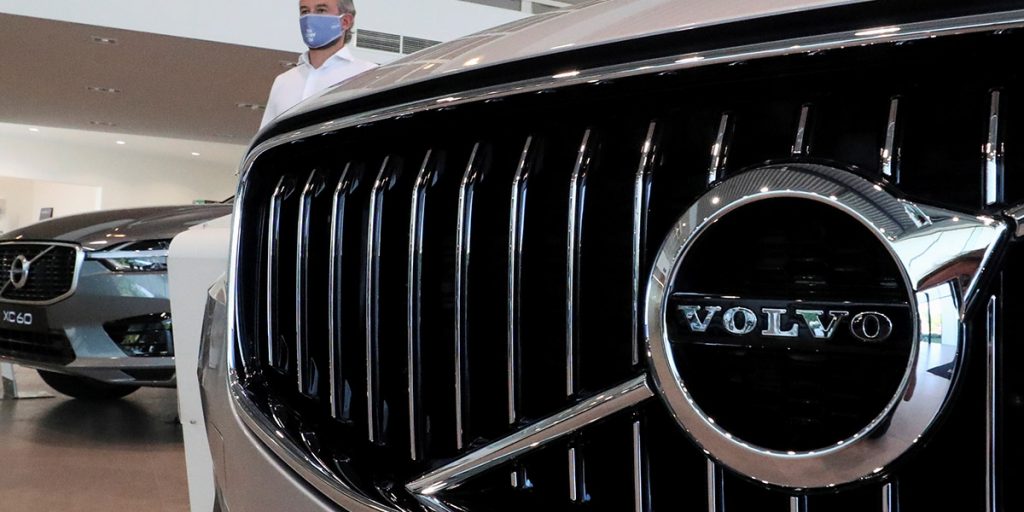 Geely-owned automaker Volvo Cars said its initial public offering (IPO) was substantially oversubscribed as it geared up for its bourse debut in Stockholm later on Friday.

Gothenburg-based Volvo Cars, owned by Geely Holding which will retain the vast majority of shares in the company, said the IPO would see it add more than two hundred thousand new shareholders.

“The offering was substantially oversubscribed as it attracted strong interest from institutional investors in Sweden and abroad as well as from the general public in the Nordics,” the carmaker said in a statement.

The IPO had already been priced at 53 Swedish crowns ($6.22) per share and the sale of nearly 380 million new shares will provide Volvo with gross proceeds of about 20 billion crowns to help fund its shift to an electric-only model line-up.