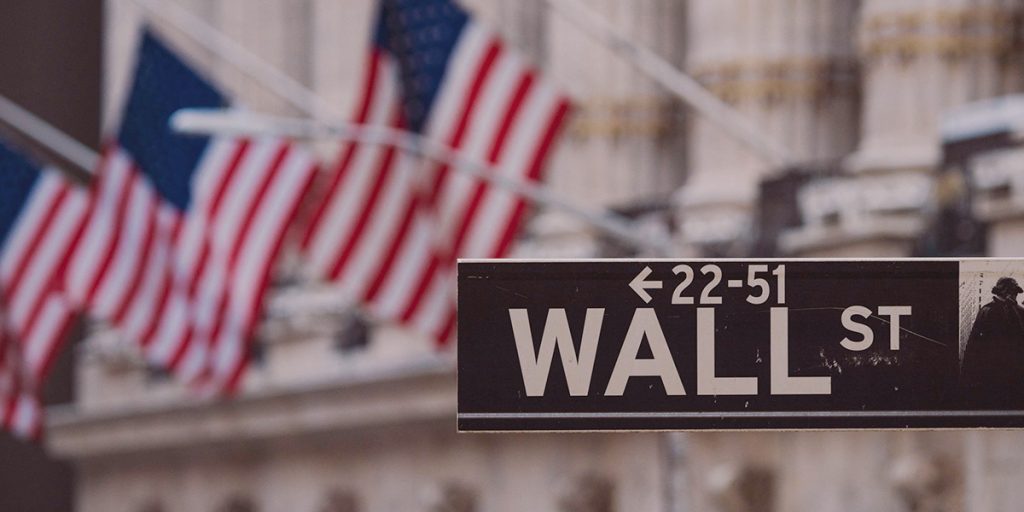 The S&P 500 shook off concerns about a more hawkish Federal Reserve to post a record high this week, but activity in some areas of the market indicates concern over potential volatility ahead of key economic data and corporate profit reports.

U.S. President Joe Biden’s embrace of a $1.2 trillion infrastructure spending deal has helped buoy indexes to fresh records, after worries that the Fed may unwind its easy money policies sooner than expected led to a brief swoon earlier this month. The benchmark S&P 500 is up about 14% this year after hitting a fresh record in the past week, as did the tech-heavy Nasdaq (.IXIC).

Underneath the hood, however, there are signs of caution. Short interest in the SPDR S&P 500 ETF Trust (SPY.P) increased to its highest level this year since last week’s Fed meeting, suggesting investors have been adding more downside protection, JP Morgan analysts said in a recent note.

At the same time, gains this month have been more concentrated, as investors piled back into the big technology stocks that led markets higher last year and for most of the past decade.

The benchmark S&P index, heavily weighted toward technology stocks, is up 1.8% this month, but the average S&P stock has lagged. The equal-weighted S&P 500 (.SPXEW) is up just 0.3% in June, which some investors view as a sign of waning confidence in the broader market.

“The market has maybe dodged a few scares and as we look ahead to the second half… there are probably some more risks ahead than there were a few months ago,” said James Ragan, director of wealth management research at D.A. Davidson.

Investor concerns include the debate about whether rising inflation will be sustained enough to force the Fed to begin a sooner-than-expected rollback of its easy-money policies. The Fed’s main inflation measure posted its biggest annual increase since 1992, data showed Friday.

As business rebounds from the coronavirus pandemic, the second quarter is also expected to mark the peak for U.S. economic and corporate profit growth, which could bring market unease as growth slows.

Citigroup’s U.S. Economic Surprise Index (.CESIUSD), which measures the degree to which data is beating or missing forecasts, stands at 26.5, well off last year’s peak of 270.8, suggesting that the strength of the economic recovery is increasingly baked into estimates.

Some investors also believe the S&P may be overdue for a significant pullback. Since World War II, the index has had a decline of at least 5% an average of every 178 calendar days, according to Sam Stovall, chief investment strategist at CFRA. The latest market advance has lasted 276 days without such a fall, the longest period since January 2018, when a 715-day advance was followed by a 10.8% drop for the S&P 500.

“There is not a lot of support beneath the surface so that leaves the market maybe a little more vulnerable to a news headline or a news scare,” said Willie Delwiche, an investment strategist with market research firm All Star Charts.

Next week’s focus will be on economic data, including reports on home prices, manufacturing and Friday’s closely-watched U.S. payrolls report for June. With inflation and the pace of the recovery on the minds of investors, a stronger-than-expected wage report could stoke worries over how the Fed will react. New York Fed president John Williams will speak on Monday, after several appearances in the past week.

Yields remain historically low, with the benchmark 10-year Treasury yield down to about 1.52% from 1.7% in mid-May, helping boost the allure of equities in comparison to other investments.

Still, only 47% of S&P 500 stocks stood above their 50-day moving averages as of Thursday’s close, compared to 91% of stocks above that level when the index was making record highs in mid-April, according to Keith Lerner, chief market strategist at Truist Advisory Services. The average stock in the benchmark was 8.9% off its 52-week high.

“If you are not in the few stocks that are doing well, you may be doing much worse than the benchmark index,” Lerner said.