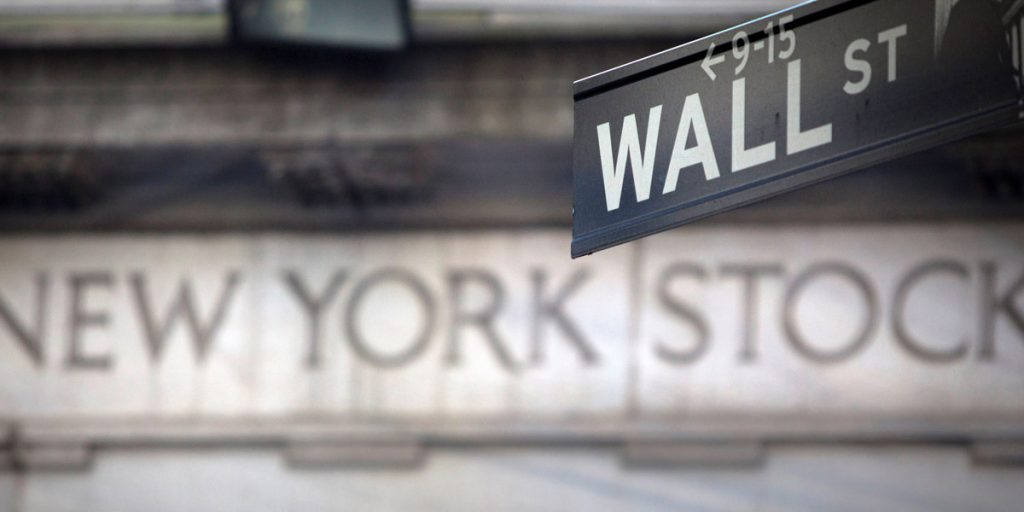 Expectations that Treasury yields may stay tame in the second half of the year are pushing some investors to take a second look at companies whose dividend payouts beat those offered on U.S. government bonds.

The ProShares S&P Dividend Aristocrats ETF – a measure of companies that have increased their dividends annually for the last 25 years or more – is up 14.3% this year, compared to a 15.8% rise for the benchmark S&P 500.

Some investors believe these stocks may be a good bet in the coming months, however, as a more hawkish tone from the Federal Reserve and signs of peaking growth dent expectations that Treasury yields will resume a surge that began in the first quarter but has more recently died down.

“Increasingly, the market will focus on companies with the potential for growing payouts and rising current returns,” said Bob Leininger, portfolio manager at Gabelli Funds.

Overall, dividend payouts in the S&P 500 will grow by 6% this year and next, well above the 0.8% growth rate implied by current valuations, according to estimates from Goldman Sachs. Of the 57 companies that decreased or suspended their dividends in 2020, 22 have resumed or increased their dividends and another 19 will likely increase their dividends by the end of the year, the firm estimates.

Firms including Goldman Sachs Group (GS.N), Morgan Stanley (MS.N), JPMorgan Chase (JPM.N) and Bank of America (BAC.N) said on June 28 they were hiking their payouts after they passed the Fed’s stress tests, which evaluate how companies would fare in a significant economic downturn. Overall, the total buy-back and dividend payouts from financial companies will likely top $130 billion, according to analyst estimates.

Leininger said that he is starting to target companies such as brewer Molson Coors Beverage Co (TAP.N), which suspended its dividend last year but said in April that it expects to reinstate it by the end of 2021.

Shares of the company are up nearly 19% for the year to date.

“We anticipate that dividends will increase at a rate above inflation over the next several years, offering investors the opportunity to generate their own cash flow in a yield-starved world,” she said.

Investors may get a deeper glimpse at the Federal Reserve’s views on inflation when the minutes from its most recent meeting are released Wednesday, while the ISM reading of service industry activity is set to be released on Tuesday. The index hit a record high in May as the economic recovery accelerated.

Dividend-paying stocks look to be in a sweet spot, offering stable payouts that are expected to increase if the economic rebound continues, said Burns McKinney of NFJ Investment Group.

McKinney is looking at companies that suspended or cut their dividends during the widespread economic lockdowns last year and will likely increase them this year.

“You’ve got a number of companies that are going to keep up with inflation and you’re going to get rewarded in the meantime” through rising dividend payouts, he said. This includes companies such as industrial firm Honeywell International Inc and technology firm Broadcom Inc (AVGO.O) as well as the S&P 500 energy sector, he said.