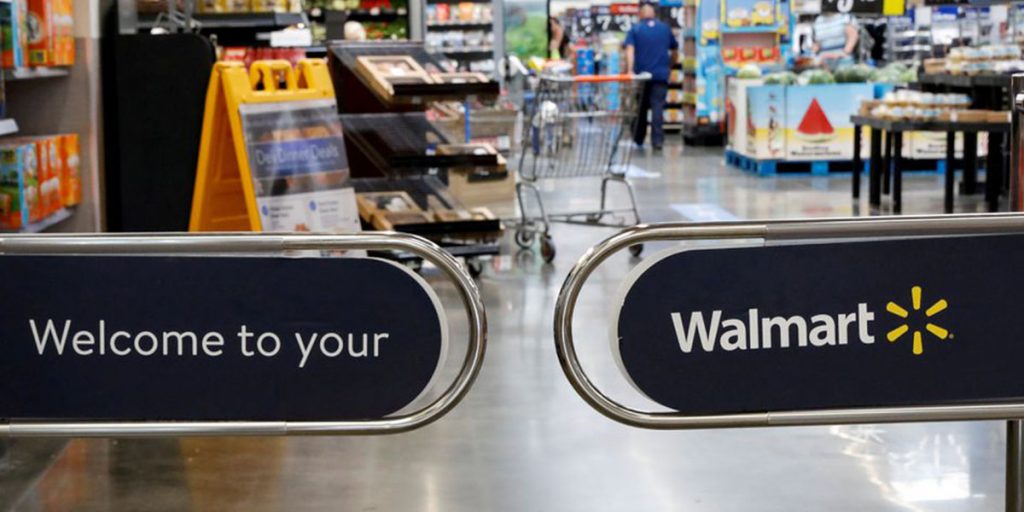 Walmart Inc said on Wednesday it planned to hire 20,000 workers at its supply chain division and raise wages ahead of the busy holiday season anticipating higher demand.

The roles, which will be a mix of part time and full time jobs, would be hired at across more than 250 Walmart and Sam’s Club distribution centers, fulfillment centers and transportation offices, the retailer said in a statement.

The average wage for supply chain workers would be $20.37 per hour, the statement added, which compares with the company’s announcement of $15.25 an hour average wage pay in February. read more

Walmart, however, did not disclose its costs for the new hiring and the wage increases.

The move by Walmart comes as retailers across the U.S. were worried that they will not have enough workers in stores and warehouses during the holiday shopping season because of the nationwide labor shortage due to the pandemic, prompting them to raise wages this year. read more

Last year, many U.S. companies hired thousands of seasonal workers to bolster their distribution centers and cut delivery times as shopping for the holiday season shifted largely online due to the pandemic.