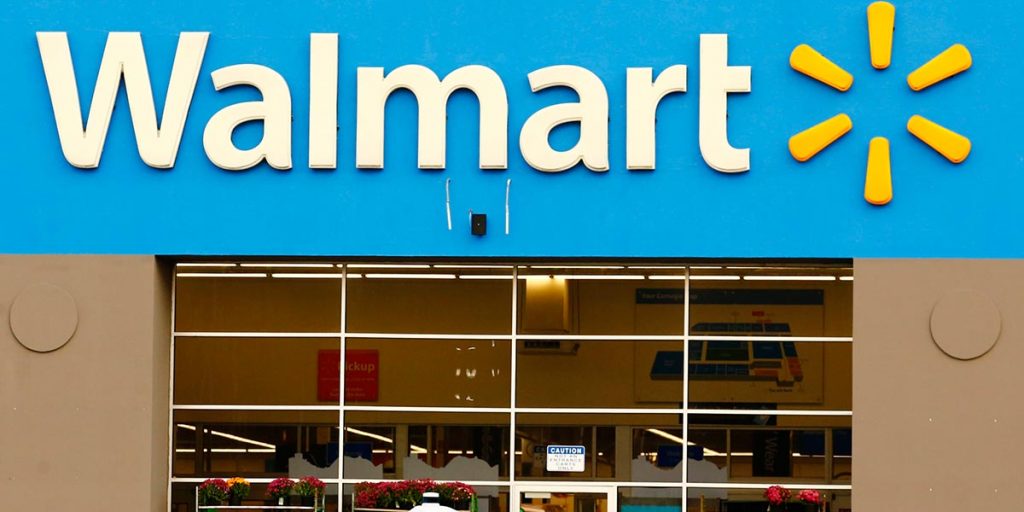 Walmart is expanding its self-driving vehicle program to include Ford Motor and Argo AI, an autonomous car start-up backed by the automaker.

The companies said Wednesday that the collaboration will use Ford Escape hybrids with Argo AI technology for Walmart deliveries in Miami, the District of Columbia, and Austin, Texas.

The program will allow Walmart customers to place orders of groceries and other items online for door-to-door autonomous delivery.

“We’re excited to expand our autonomous delivery efforts in three new markets alongside Argo and Ford,” said Tom Ward, Walmart’s U.S. senior vice president of last-mile delivery, in a statement. “This collaboration will further our mission to get products to the homes of our customers with unparalleled speed and ease, and in turn, will continue to pave the way for autonomous delivery.”

Ford and Walmart operated a pilot program with self-driving vehicles in 2018. The retail giant currently operates self-driving delivery pilots with Gatik and General Motors-backed Cruise. In addition to the partnerships, Walmart took an undisclosed stake earlier this year in Cruise.

Online grocery orders are a central part of Walmart+, the big-box retailer’s membership program that launched a year ago. One of the perks of the program is free, unlimited grocery deliveries to members’ homes. The subscription service competes with Amazon Prime.

Walmart, the nation’s largest grocer, saw dramatic growth in online sales during the pandemic as more consumers stayed at home and replenished their fridges from the couch. Its e-commerce sales in the U.S. grew 79% in the last fiscal year, which ended on Jan. 31. Yet Walmart hasn’t turned a profit with its e-commerce business, putting pressure on the company to come up with more cost-effective ways to deliver boxes and armfuls of items to doors.

The new collaboration is the first multicity service regarding autonomous vehicles for Walmart. Bryan Salesky, Argo AI founder and CEO, said focusing on three cities will show “the potential for autonomous vehicle delivery services at scale.”

Initially, the companies will deploy a small fleet in each of the three cities, with the plan to expand over time, according to an Argo AI spokeswoman. Argo AI, which Ford jointly owns with German automaker Volkswagen, is testing self-driving vehicles in the three cities and others.

Commercializing autonomous vehicles has been far more challenging than many predicted even a few years ago. The challenges have led to a consolidation in the autonomous vehicle sector after years of enthusiasm touting the technology as the next multitrillion-dollar market for transportation companies.

Some companies, such as Uber Technologies, have given up on developing the systems in-house, while others such as Zoox sold to Amazon. Waymo remains the highest-profile front-runner, operating a public autonomous vehicle fleet in Arizona.