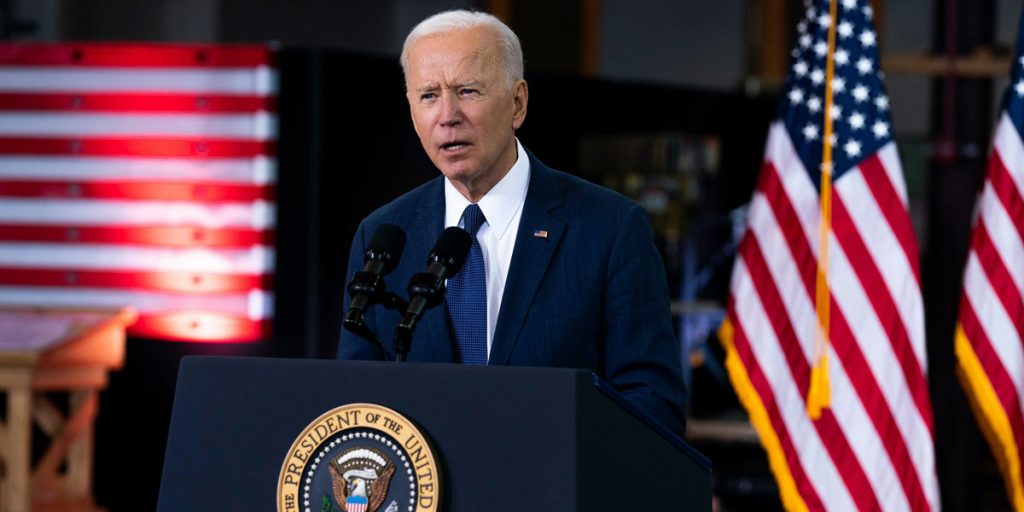 WASHINGTON—Business leaders see much to like—and much that worries them—in President Biden’s first 100 days in office.

Executives in manufacturing, automotive, construction and other industries say they see opportunity in the trillions of dollars Mr. Biden wants to spend to build infrastructure, boost domestic manufacturing, and curb greenhouse-gas emissions linked to climate change.

That is tempered by wariness over Mr. Biden’s plans to achieve those goals via higher corporate taxes, and expected new regulations on fossil fuels, telecommunications and other industries.

Business and industry leaders are also mindful that Mr. Biden hasn’t filled many key oversight jobs, leaving questions about his approach to trade, antitrust and other policies.

Brendan Bechtel, chief executive of construction giant Bechtel Corp., said there is strong support for spending on infrastructure, but that the administration’s proposals for paying for it could “inhibit job creation and get in the way of U.S. company competitiveness both at home and abroad.”

Mr. Bechtel said he and other members of the Business Roundtable are in talks with administration officials and members of Congress on alternatives to Mr. Biden’s plans to pay for infrastructure with higher corporate taxes over 15 years. These alternatives might include fees on those who use the infrastructure, deficit financing and public-private partnerships, he said.

“It doesn’t feel fair to expect business to shoulder the entire cost of public infrastructure, but we realize we need to be a constructive partner,” he said.

Some executives and trade group leaders noted favorably that Mr. Biden is more predictable than former President Donald Trump, who was known to announce policy changes via tweet, sometimes catching financial markets and his own allies off guard.

“My CEOs have been pleasantly surprised at the level of engagement that the industry has received so far,” said Mike Sommers, head of the American Petroleum Institute trade group. “It’s certainly more orderly.”

The oil industry is among the sectors most threatened by Biden administration policies. Mr. Biden revoked a permit for the Keystone XL oil pipeline and halted new leases for oil and gas drilling on federal lands on his first day in office, part of a regulatory and spending plan to reorient the U.S. economy around technologies with lower carbon emissions.

Paul Danos, chief executive of Houma, La., oil-field-services provider Danos LLC, which employs about 2,500 people along the Gulf Coast and in Texas, said he and his colleagues were initially shaken by Mr. Biden’s actions. But those fears have ebbed, he said, as it became apparent that the changes will roll out over time.

Some factory owners say they are concerned about labor policies that Mr. Biden is pushing with support of Democrats in Congress, said Jay Timmons, president and chief executive of the National Association of Manufacturers. That group opposes legislation supported by Mr. Biden known as the Protecting the Right to Organize Act, or PRO Act, which makes it easier for workers to unionize. The group says the measure could affect future investments in manufacturing.

Technology companies are watching closely to see how the Biden administration pursues antitrust initiatives launched under Mr. Trump. Key appointments are yet to be made, though so far Mr. Biden has nominated two high-profile Big Tech critics for key positions—Lina Khan to the Federal Trade Commission and Tim Wu to the National Economic Council.

Eric Schmidt, former CEO of Google, said so far Mr. Biden is winning support in the business community for addressing the Covid-19 pandemic and for pushing new spending on infrastructure and research.

“So far he seems to understand where the money needs to go,” said Mr. Schmidt, who donated to the Biden campaign and served as an adviser to former President Barack Obama on science and technology. “The typical business person will say things are good at the moment.”