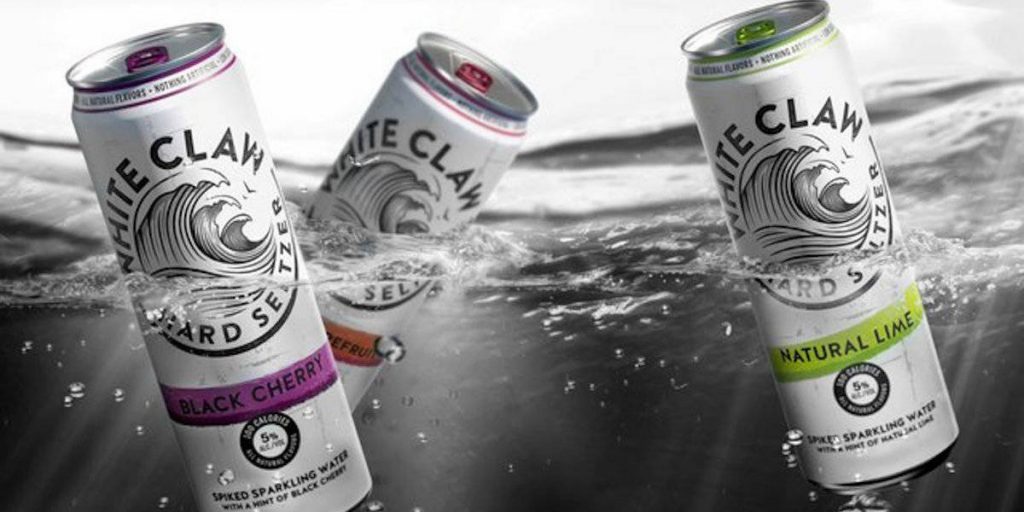 White Claw’s star has risen on the back of social media videos and viral memes. Now, ahead of further expansion, the spiked seltzer brand is poised to launch its first global ad campaign to cement its status as the biggest-selling brand in the space.

The Mark Anthony Brands beverage on Thursday will launch a campaign called “Let’s White Claw” as it plans to launch in 10 new, yet unnamed, markets in 2021. The ad campaign, done with Accenture agency Rothco, will mark the company’s first global campaign and “by far” its biggest, chief marketing officer John Shea told CNBC this week.

The company has drawn much of its attention from customer-created content instead of ads. In 2019, comedian Trevor Wallace christened the season “White Claw summer 2019, baby!” in a video viewed millions of times, including lines like “Ain’t no laws when you’re drinkin’ Claws.” There were memes of a priest pouring a can of the drink on a baby (“I now baptize you in the name of the father, the son, and the holy whiteclaw”). There were White Claw Halloween costumes and White Claw-themed party favors. There were even White Claw tattoos.

“Consumer love for the brand is exactly where we started,” Shea said. “Consumers have kept the brand fresh by bringing White Claw into their lives — their social feeds, their selfies, homemade merch, videos, hashtags, memes — fans have generated over 4 billion impressions just from user-generated memes. … It’s been a brand that’s just been built in a totally different way that has not been overly on advertising. It’s been much more a social phenomenon.”

The campaign is meant to build off all that. Shea said the common thread across the social chatter was a theme that the beverage evoked a feeling of “pure, uncomplicated fun.” The videos that are part of the campaign show people skateboarding in a pool of balloons, sitting around a house party and roller-skating into a convenience store for a pack of the beverage.

“We pulled in a diverse group of creators, from across the country and around the world, to capture those moments in a way that feels real,” he said. “There’s no casts, just real people. There’s no sets, just real locations. … We drop the audience right into the heart of the feeling. But it’s not about the story, the narrative, there’s no before or after, no ending, no punch line, just these moments of pure fun, captured in a way that makes you want to be there.”

The brand also has several new products, like an iced tea that’s out now and new flavors coming out ahead of the summer. It also expanded to five international markets in the past year: the U.K., Ireland, Australia, Canada and the Netherlands.

Hard seltzer heats up
The hard seltzer category has surged in recent years, in part because of the popularity of White Claw. In 2019 globally, White Claw held a 51% market share of “other ready-to-drink” alcoholic beverages sector that includes hard seltzers, while Boston Beer’s Truly held 25% and Anheuser-Busch’s Bon & Viv held nearly 9%, according to data from Euromonitor International. 2020 data was not available.

But the past year has brought additional options into the hard seltzer market, with entrants like Coca-Cola’s Topo Chico brand and hard seltzer lemonades from Bud Light.

According to U.S. NielsenIQ figures for off-premise sales, which incorporate sales like grocery, liquor and convenience stores but not bars or restaurants, hard seltzer sales totaled $4.41 billion in the 52-week period ended on March 20. The top players other than White Claw include Truly, Bud Light Seltzer, Corona Hard Seltzer and Vizzy. According to NielsenIQ, White Claw and Truly together capture 75% of the market.

“It really has been just a great period of growth for the company, and to say that White Claw has taken the world by storm is an understatement,” Shea said. He added that the competition has been pouring into the market in the recent past. “It’s been [an] absolute tsunami of seltzers entering the market.