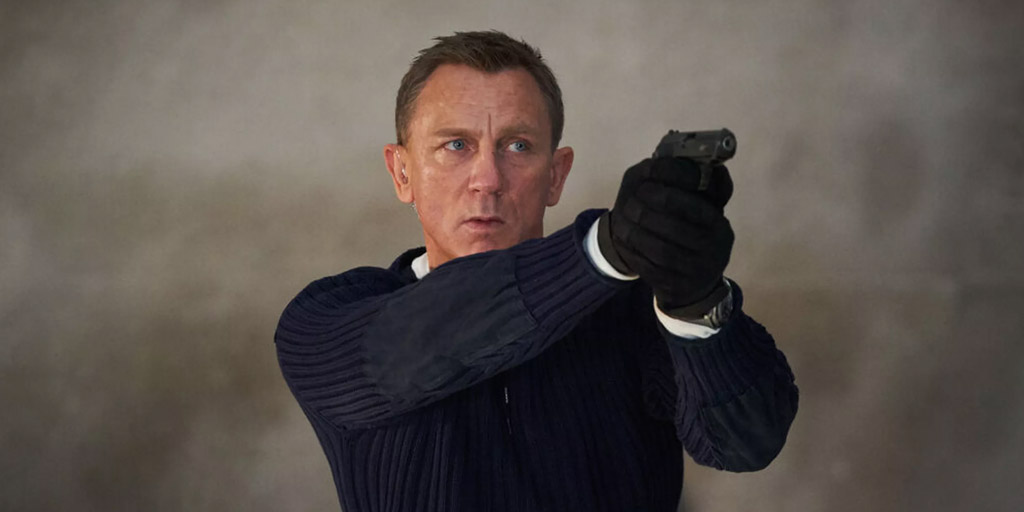 Industry executives are stunned that Amazon is in negotiations to buy Metro-Goldwyn-Mayer in a deal that could reach $9 billion. Their shock comes from a belief that the price tag severely overvalues the studio behind James Bond, the Pink Panther and “Legally Blonde.”

Other companies have kicked the tires on MGM at various points during a stop-and-start sales process that has been dragging on for months. Industry insiders say that the true value of the studio is more in the $5 billion to $6 billion range along with the assumption of some debt. Even then, they are skeptical that MGM’s prize asset, its stake in the 007 franchise, can be properly monetized.

That’s because of the unprecedented creative control that’s held by Eon Productions and its owner the Broccoli family, who have been stewards of the film series dating back to Bond’s first on-screen appearance in 1962’s “Dr. No.” Under a deal first hammered out by Albert “Cubby” Broccoli, MGM has the right to finance and distribute all of the Bond movies and splits the profits with EON. However, Broccoli’s heirs and Eon’s chiefs, Barbara Broccoli and her half-brother Michael G. Wilson, still have final say on everything from the film’s marketing and distribution plans to whoever will slip into Bond’s tuxedo when Daniel Craig hangs up the role.

Insiders believe that Broccoli and Wilson would likely nix any plans to debut Bond films on Amazon’s streaming service Prime Video and would insist on a theatrical release, as is their contractual right. That was a key stumbling block when MGM briefly floated the possibility of selling the COVID-delayed Bond sequel “No Time to Die” to Apple for north of $600 million. The producers have also been resistant to have Bond pop up in spinoffs or television shows, the kinds of ancillary properties that could prove highly lucrative. Moreover, the films have been heavily licensed to cable networks and streaming platforms, which could complicate matters.

“If Barbara isn’t on board with this, things could be very difficult,” says an executive who has worked on Bond films.

Moreover, the franchise is in transition. Craig is leaving the role after five films and there is real concern that his hard-living womanizer character may not have as much resonance with younger generations. That’s problematic given that much of the value of MGM is banked on Bond continuing to seduce audiences for years to come.

But MGM’s brass appears to be undeterred. Two weeks ago, Michael De Luca, chairman of the company’s motion picture group, and other executives made a formal presentation to Amazon. The PowerPoint was viewed by Mike Hopkins, senior VP of Amazon Studios and Prime Video, who is an advocate for the deal. One person in the know said the parties are in an exclusive negotiating window.

Representatives from Amazon and MGM did not immediately respond to requests for comment.

Other companies have been down this road with MGM before only for talks to collapse. MGM was talking to Apple in early 2020 before COVID upended the landscape, and other legacy studios took a look at the company.

The timing may work to MGM’s advantage. AT&T is spinning off WarnerMedia and combining it with Discovery, substantially enhancing that company’s content offerings at a time when it is trying to attract more subscribers for HBO Max. That may leave other rivals looking to buy content producers, and MGM, along with Lionsgate and AMC, is among the few digestible media properties that might be on offer.

The sale process has been on and off because board chair Kevin Ulrich, whose hedge fund Anchorage Capital is a major shareholder, isn’t convinced he wants to sell even as MGM’s other investors are pressuring him to cash out at a time when streamers are looking to bolster their content arsenals.

Goldman Sachs, JP Morgan and Morgan Stanley have represented MGM at various times in the past few years and the whole process has been “weird,” according to an insider, owning to a combination of aggressive bankers and investors with different agendas.

“It’s been like people saying ‘My home is not for sale but what would you pay me for it? Oh no, it’s not for sale,” as one person described it.

Under De Luca, the film side of MGM has been making the kind of splashy acquisitions that could position it for a sale, lining up projects like Paul Thomas Anderson’s “Soggy Bottom” and Ridley Scott’s “House of Gucci.” Sources said the $9 billion valuation banks a lot on MGM’s upcoming slate generating strong box office returns and TV licensing revenue.

The real value of MGM is its library, though it has been heavily exploited. The company boasts 4,000 film titles, including classics and hits such as “Four Weddings and a Funeral,” “Silence of the Lambs,” “The Birdcage” and “Stargate.” Many of its most popular films, such as “Rocky” series, have already been rebooted as the “Creed” films, or failed to be revived, as was the case with “Ben-Hur” and “RoboCop.” Other franchises, such as Peter Jackson’s “The Hobbit,” have wrapped up.

The company has had success on television, producing the likes of “Fargo” and “The Handmaid’s Tale,” as well as in the unscripted realm with “The Voice” and “Survivor,” but rival studios were still astonished by the $9 billion price tag. Sources noted that four years ago, Amazon paid $13.7 billion for the entirety of the Whole Foods supermarket chain, only a few billion more than it may pay for MGM.