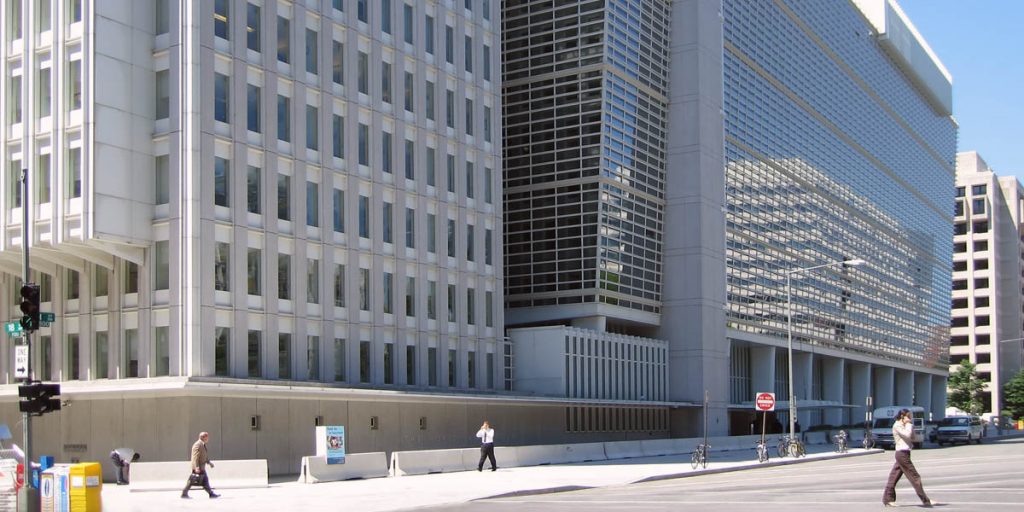 The World Bank has slashed its Philippine growth projection for this year due to a deeper-than-expected contraction in the first quarter and the reimposition of stricter quarantine measures in the capital region to contain a surge in COVID-19 cases.

While growth in the Philippines remains on track for recovery, the bounce back this year will likely be lower than previously expected at 4.7%, Kevin Chua, World Bank senior economist, told a media briefing.

The World Bank’s forecast was cut from its previous projection of 5.5% and compared with the Philippine government’s 2021 growth target of 6.0%-7.0%.

The economy contracted by a record 9.6% last year.

Chua flagged a host of “significant downside risks” to the World Bank’s outlook, including the resurgence of infections due to new COVID-19 variants and extended mobility restrictions.

The Southeast Asian country is battling one of Asia’s worst coronavirus outbreaks with more than 1.27 million cases recorded and nearly 22,000 deaths.

A new surge in cases starting in March had prompted the reimposition of stricter mobility curbs in the capital region and nearby provinces, but new cases have come off a peak, allowing for some restrictions to be eased.

Philippine authorities are banking on a steadier flow of vaccine deliveries in the second half to ramp up its immunization drive to further reopen the economy and more people to return to work.

The unemployment rate climbed to 8.7% in April, equivalent to more than 4 million jobless people, from 7.1% in March, government data showed.

The World Bank also lowered its growth forecast for the Philippines for next year and in 2023 to 5.9% and 6.0%, respectively, from the 6.3% and 6.2% estimates it was announced in March.

“The key policy challenges are to manage the pandemic, effectively deliver social protection and mobilize sector participation in the recovery,” Chua said.