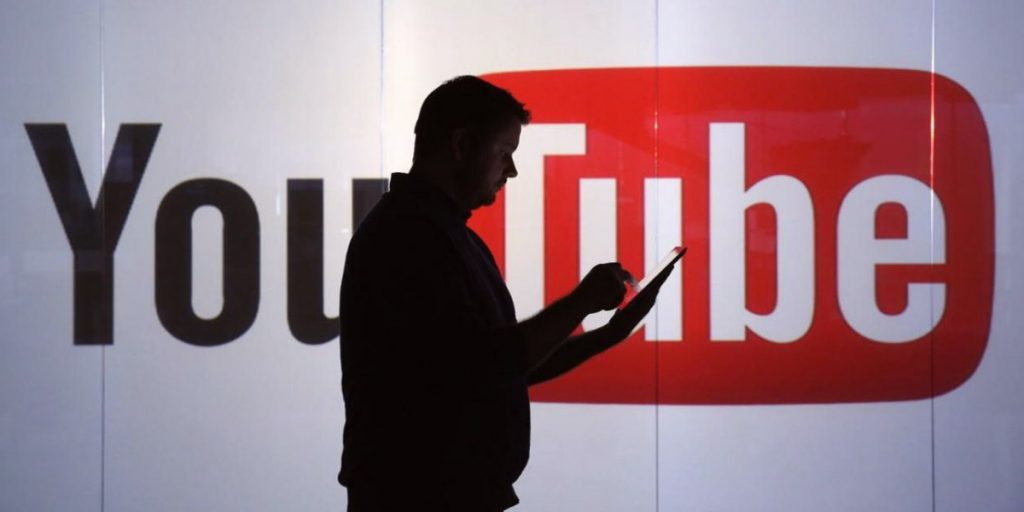 YouTube said it’s starting a $100-million fund for creators of video Shorts, the company’s feature that rivals TikTok. In a departure for the online video giant, creators will be paid based on viewership and engagement rather than advertising revenue.

In addition, YouTube is opening the fund to any video maker on its site who follows its guidelines, not just those eligible for the advertising program, the company said Tuesday in a blog post.

The fund for Shorts creators is the latest entry in a social media bidding war for online personalities spurred by the success of ByteDance Ltd.’s TikTok. Snap Inc. launched a new fund last fall for top performers of its video product. Facebook Inc. has tried to attract stars — and copied features — from TikTok, and introduced more ads on its shorter videos.

YouTube, part of Alphabet Inc.’s Google, recruited TikTok stars too. And with its fund announcement, YouTube is expanding features to make it easier to shoot footage for Shorts. Part of TikTok’s success has been the ease of making videos on smartphones.

YouTube has been funding creators well before its social media rivals. The company has split ad sales with its video makers for more than a decade, spurring a business that generated $19 billion in ad sales last year as well as many moderation hassles. In 2018, YouTube restricted the number of creators after a flurry of brand safety mishaps. It hasn’t landed on a revenue model for Shorts yet.

Still, many YouTubers have failed to get a consistent audience and have left the site or shifted to produce more often on TikTok and Facebook’s Instagram. YouTube introduced Shorts with star creators in 2020, and has unfurled several tools for video makers to generate money beyond ads. By March, the Shorts feature had racked up more than 6.5 billion daily views, nearly double the total from December, Google told investors. Last week, YouTube let everyone on its site upload Shorts.

Since 2012, YouTube’s algorithm for promoting video has prioritized watch time. In a blog post, Amy Singer, a YouTube director, described the new fund as a “first step” in forming a business model for Shorts. “This is a top priority for us, and will take us some time to get it right,” she wrote.