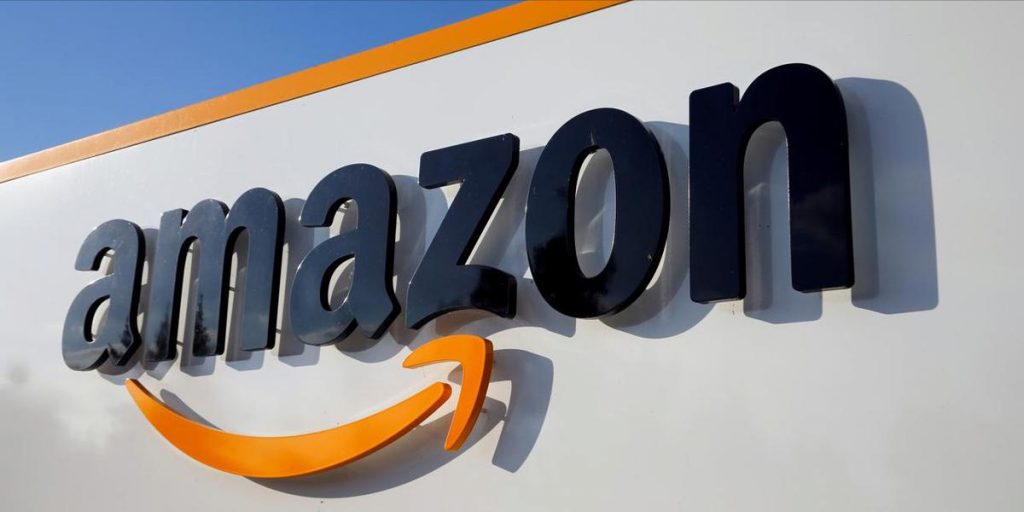 Amazon Inc has said that it has zero tolerance for graft and will investigate allegations of corruption fully amid reports that its legal representatives bribed officials. The US company has reportedly started a probe into its legal representatives’ conduct in India. Amazon said that they have zero tolerance for corruption and will take proper action.

“We have zero tolerance for corruption. We take allegations of improper actions seriously, investigate them fully, and take appropriate action. We are not commenting on specific allegations or the status of any investigation at this time,” said Amazon.

News outlet The Morning Context reported on Monday that a whistleblower inside Amazon flagged the bribery issues in its Indian operations. The company is investigating accusations that legal fees paid by the company were used by legal representatives as bribes. Amazon has also reportedly placed a senior employee on leave, the news outlet stated citing sources from the in-house legal team.

The whistleblower stated that legal fees paid to an independent lawyer were in part “funneled into bribing government officials.”

This comes after the Supreme Court allowed an antitrust investigation against Amazon India and Flipkart for reportedly abusing their dominance through deep discounts and preferential treatment to some vendors.

Amid all this, Amazon’s new Chief Executive Officer is targeting India for growth as it competes with Walmart-backed Flipkart and Mukesh Ambani’s JioMart. The company has pledged to digitize 10 million small businesses, ensure $10 billion in exports and open up 2 million jobs in the country by 2025.